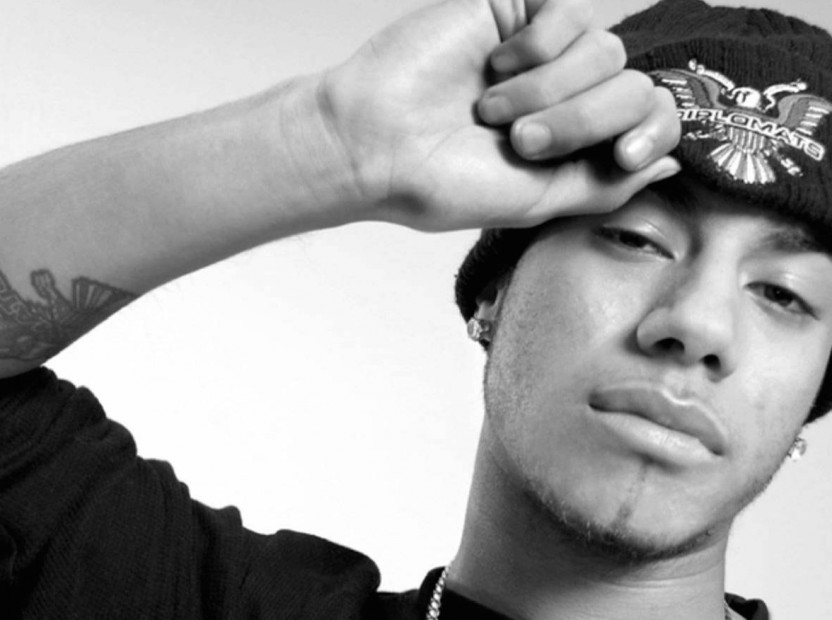 New York, NY – AraabMuzik was shot in a parking garage and updated his status from the hospital yesterday (March 2).

The photo shows a bullet wound in the producer’s chest and that he is on oxygen.

“Still Here, thanks for all the support. #Blessed”AraabMuzik writes for the caption of the image.

The Dipset collaborator underwent surgery after the shooting. It was reported he was hit in the jaw and right arm when two men walked up to his BMW and fired shots.

AraabMuzik’s friend, James Malloy, was riding with him and was shot in the leg. He was in stable condition at the time of first publication.

Still Here, thanks for all the support.?? #Blessed

(This article was first published on February 26, 2016 and is as follows.)

(Harlem) AraabMuzik was shot in a parking garage yesterday (February 25), according to the Daily News.

The producer underwent surgery after being shot in the jaw and right arm and is recovering at a Harlem Hospital. A bullet also grazed his head.

AraabMuzik and friend James Malloy were shot while in the ProPark America parking garage on W. 125th Street at approximately 7 pm EST.

Two men approached the BMW AraabMuzik and Malloy had entered. The suspects made the producer believe he had dropped something. When AraabMuzik rolled down the window, the suspects fired shots. They fled on foot.

Malloy was shot in the right leg and is in stable condition at St. Luke’s Hospital.

AraabMuzik was also shot during an attempted robbery in his home state of Rhode Island in May 2013.

AraabMuzik has worked extensively with the members of Dipset and A$AP Mob, as well as Slaughterhouse and Fabolous, among others.

The parking garage where AraabMuzik was shot can be seen below.