“araab is my homie,” Rey King told HipHopDX in an exclusive interview. “We came up from playing drums at church together, to him sitting me down and playing through five CDs of beats with 50 Cent on each CD in ’07. We spoke about collaborating on some production during one of his last visits to Miami and it’s still in the works.”

araabMUZIK is a Providence, Rhode Island-born producer who has created tracks for Slaughterhouse, The Diplomats and 50 Cent, among others. araabMUZIK dropped his The Remixes, Vol. 1 in July.

Rey King also announced that a mixtape titled Black Friday 2 will come out in the near future.

The Black Friday-crafter was involved in the creation of 18-year-old Latina singer Leslie Grace’s self-titled debut studio album. The IAMYG emcee co-wrote and co-produced Grace’s “Day 1,” a single that charted at #1 on the Billboard Tropical Chart.

The TLHD album cover, tracklist and stream are below: 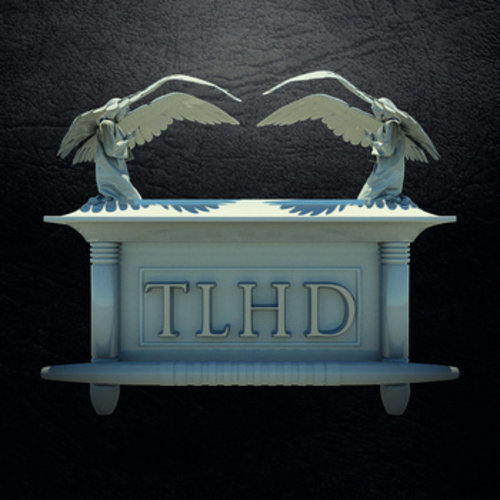