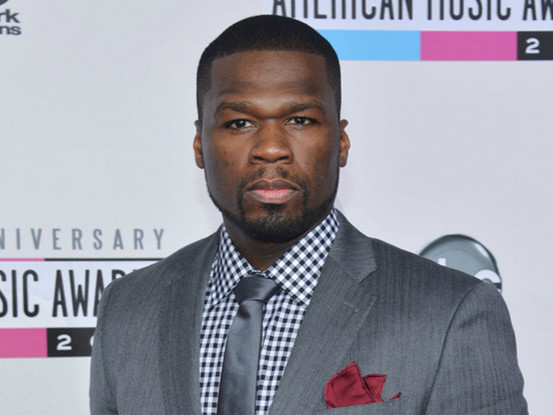 50 Cent called out Hot 97’s Ebro Darden today (February 26) on Instagram. The G-Unit rapper said that the radio personality wrongfully blames him for the demise of New York rap.

“This Guy said I destroyed New York HipHop because I didn’t work with New York artist,” 50 Cent writes for the caption of a picture of Ebro, “to cover up he was the program director that wouldn’t play there records. sMH #EFFENVODKA.”

Ebro responded on his morning show for the New York station and cited 50 Cent’s feud with Ja Rule as reason the diminishing of the New York rap scene.

“When 50 and Ja didn’t want to work together and people was affiliated on this side and people was on that side, it made other people from other places not also want to do music with those artists,” Ebro said, according to Hip Hollywood, “because they didn’t want no problems.”

“He wanted to throw up a conversation on his Instagram about how I said his beef with Ja and that whole thing divided New York in a way that crippled New York forever,” he says. “50 and I have had this discussion face-to-face. He don’t like it, but then he wants to say I’m covering for the fact that I don’t support New York artists. Well, I’m here for the flames.”

50 Cent made another post after the show and reiterates that the blame should be on Ebro and those in control of radio. He then questions the importance and relevance of radio in the music industry.

“I saw your response,” 50 Cent writes, “truth is you wouldn’t know a hit,if it hit your ass in the head. Radio is all messed up, New artist have to break on line. I know you can’t see it but you don’t mean shit anymore. Buy the time you support records there already working fool. Name one new Artist or song out of New York you broke. Lol you should be ashamed of your self. #EFFENVODKA”

New York radio stations have been questioned from artists such as Papoose for why they don’t support local artists.

Funkmaster Flex, who also works at Hot97, was called out by Future after he suggested that those working in radio should support local artists before playing outside talent.