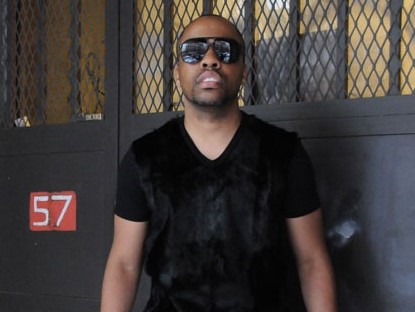 Consequence narrates what went down during the infamous Def Jam Holiday Party brawl in 1996, with Complex.

During this time tensions were high between West Coast and East Coast Hip Hop artists, partially because of Bad Boy Entertainment’s ongoing feud with Death Row.

Tony Starks then throws a champagne bottle with an attempt to hit Wish Bone and misses. The bottle consequently hits a guy from Consequence’s crew.

“So now it’s a melee,” Cons says. “Bottles everywhere. It’s crazy in there. So Tribe’s manager [Chris] Lighty go get my guy to take him to the hospital because he’s cut pretty bad. He’s just bleeding everywhere.”

Consequence says once they’re in the car on the way to the hospital he spots Ghostface taking off his outfit and putting on a ninja suit with three other guys.

“After that they went their way and we went to hospital,” the Bronx, NY rapper continues. “That’s my Ghostface story. I really seen him do some shit in the streets that’s way past anything that’s said on social media. Like, he really is about that Wu-Tang life.”