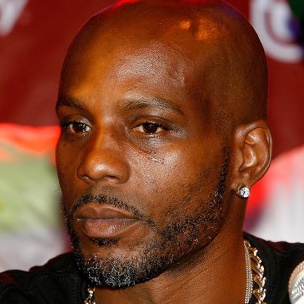 DMX was released from the hospital today (February 9) after suffering an asthma attack, the Associated Press reports.

The news of DMX‘s recovery comes from Murray Richman, the rapper’s attorney.

Swizz Beatz also says that he spoke with DMX and shares an update of the status of his health on Twitter.

“Just got off the phone with the DOG,” the producer says. “He’s good and in great spirits Thanks for all the blessings

Just got off the phone with the DOG . He's good and in great spirits Thanks for all the blessings ?? @Dmx the Great! pic.twitter.com/vyEwh30eYF

According to TMZ, New York rapper DMX is currently recovering in a hospital after suffering from a serious asthma attack.

The website reports that X was at the Ramada hotel in Yonkers, New York when he began complaining of shortness of breath and pain in his chest.

Following the rapper’s complaints, he then collapsed onto the floor. Those with him at the time of the incident immediately sprang into action and phoned for an ambulance.

“We’re told the rapper has a history of asthma — so his entourage sprung to look for his inhaler — but it was too late … he had collapsed to the floor,” TMZ reports. “We’re told an ambulance was called, and X was transported to a nearby hospital.”

TMZ reports that DMX is currently undergoing breathing treatments at a local hospital.

Back in 2005, DMX showed up hours late to a sentencing appearance due to an alleged asthma attack. Due to his tardiness, X was given an extra 10 days to his 60-day jail sentence.