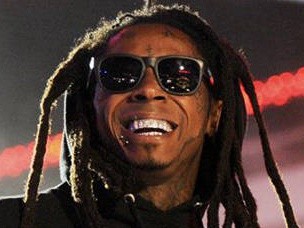 Lil Wayne discussed his Trukfit clothing line, the origins of his skater style, and more during an interview with Nice Kicks.

In regards to his skater style, which the New Orleans rapper seemed to transition to years ago, Lil Wayne says it was his desire to be different that drew him to skater fashion. He also revealed that he picked up skater style long before he actually picked up a skateboard.

Wayne was also questioned about his fans’ transition from wearing long, white tees in the early 2000s to rocking his Trukfit line, which debuted in 2012. Given what he says is a lack of fashion sense, he explained that he was amazed that people were drawn to Trukfit.

“It’s amazing because it was just an idea,” he said. “The whole clothing line. It was just an idea. I never imagined people would wear anything that I say was cool to wear. Because everybody know I do not know how to dress. So, given that, just to see anybody throw it on is amazing to me…When I see someone with it on it automatically takes me back to what I didn’t have, and now what I have and want to have.”

Video of Lil Wayne speaking on Trukfit, skater fashion, and more, can be found below.