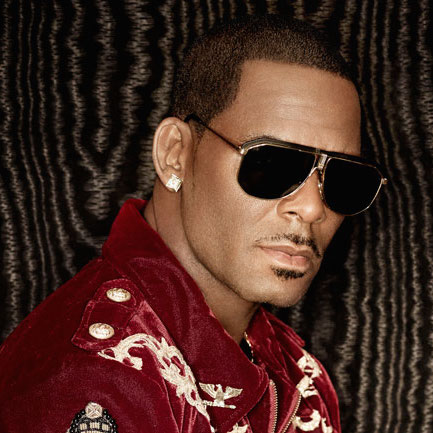 R. Kelly likens himself to Bill Cosby during an interview with GQ. Cosby, who has been accused by several women of sexually assaulting them, was the star from 1984-92 of the hit television show The Cosby Show, in which he portrayed Dr. Heathcliff “Cliff” Huxtable, a successful father and physician.

R. Kelly makes the comparison while explaining how he was going to break the generational curse of poverty that impacted his family.

“I’m not gonna be broke, like my mom was broke,” R. Kelly says in the GQ article. “My uncles were broke. My sisters didn’t have money. My cousins on down. Generational curse doesn’t mean that the curse can’t be broken. Just like having no father, that’s a generational curse. Which is why, when my kids were born, I was Bill Cosby in the house. You know, the good one. You know, let’s be clear there: how we saw Bill Cosby when we were coming up.”

Like Cosby, R. Kelly has had a successful career as an entertainer and has been the target of several sexually-related lawsuits. R. Kelly was acquitted in 2008 on all 14 counts facing him in a trial centered on a 27-minute sex tape that allegedly showed him having sex with an underaged female.

The trial that wrapped in 2008 was not the first time the singer has faced questions about having sex with underage girls. When R. Kelly was 27, he started working with late singer Aaliyah, who was 15 at the time. They reportedly married in 1994.

In the GQ interview, R. Kelly details his relationship with her.

“I would describe it as best friends,” the Chicago artist says. “Deep friends, as far as we both loved music and wanted to be successful. She’s a Capricorn. I’m a Capricorn. My momma a Capricorn. Her daddy’s a Capricorn, you know. It was just so much in common with each other.”

“Because of Aaliyah’s passing, as I’ve always said, out of respect for her mother who’s sick and her father who’s passed, I will never have that conversation with anyone,” he says. Aaliyah died in a 2001 plane crash.

For additional coverage of R. Kelly, who likens himself to Bill Cosby during an interview, watch the following DX Daily: