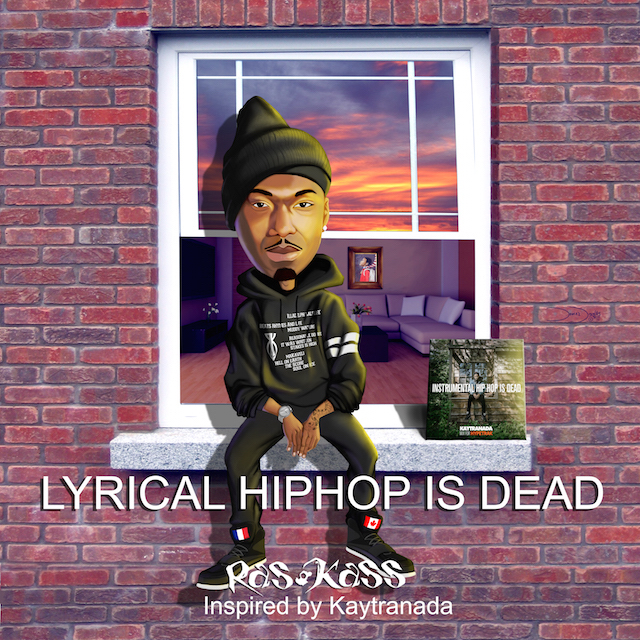 Ras Kass addresses the controversy surrounding Bill Cosby on his Lyrical HipHop Is Dead mixtape, which is premiering exclusively through HipHopDX.

Cosby, who has had a number of sexual assault allegations leveled against him, has also been critical of the way the recent generations of Blacks have dressed. Ras Kass addresses Cobsy on Lyrical HipHop Is Dead song “The Chase.”

“I asked a question about him specifically being very dismissive and judgemental of young Black boys’ fashion and music,” Ras Kass says during an exclusive interview with HipHopDX. “If in fact he’s guilty of drugging and raping women, then it’s very hypocritical of him to diss us for our fashion.”

Long revered for his lyricism, Ras Kass got the inspiration for Lyrical HipHop Is Dead from a 2013 project from Kaytranada.

“Kaytranada’s project was titled Instrumental HipHop is Dead,” Ras Kass says. “Because this is music inspired by his original work, it makes sense to stay with the theme.”

Given the importance of lyricism to Ras Kass, he includes a jab at rappers who do not write their own lyrics on Lyrical HipHop Is Dead track “Basic Instinct,” which also features Rampage the Last Boyscout, 4rax and Flobama.

“It’s a general statement about the state of rap,” Ras Kass says of his assertion that rappers who do not pen their own lyrics are wack. “Artists are now brands who don’t necessarily write any of their music.”