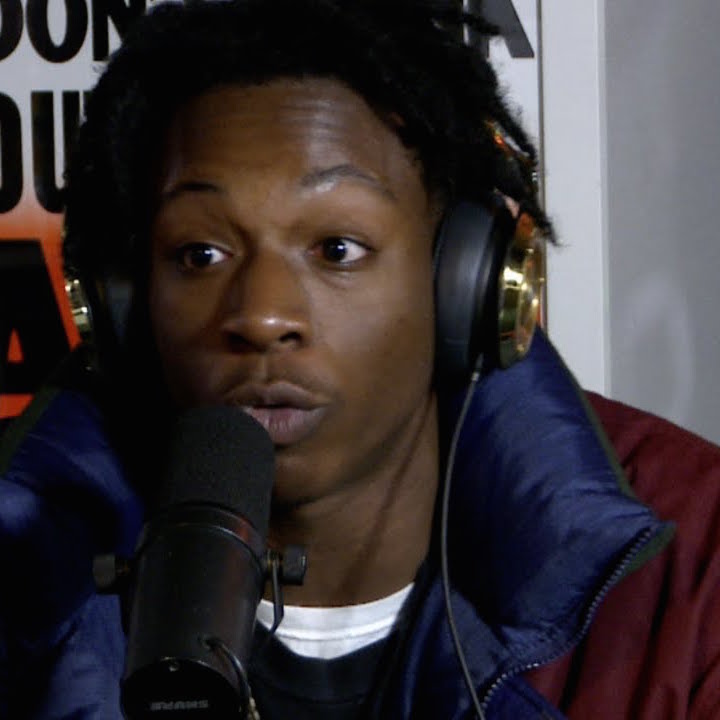 Joey Bada$$ wrote on Twitter that the coverage of the sexual assault allegations leveled against actor-comedia Bill Cosby is unbalanced.

“I don’t fuck with the Bill Cosby slander,” Joey Bada$$ wrote on Twitter today (July 20). “Ofcourse I’m always against a rapist but it’s just like yall EAT UP anything the media feeds yall….”

The New York rapper says that the media has been driving the way the Cosby coverage has been handled.

“Yall know the media is all propaganda and distractions anyway,”he writes. “The media rapes, brainwash, kill and humiliate more people than anyone on this planet bruh. Fuck you mean.”

Joey Bada$$ says the allegations against the former The Cosby Show star will not impact the way he views him.

“Wow yall niggas mad because Im not gonna let the media brainwash me into hating one of my childhood BLACK heroes. Fuck yall,” Joey Bada$$ writes.

As a result of the allegations, both NBC and Netflix have canceled in-development projects with Cosby.

In November, Snoop Dogg made fun of Cosby with an Instagram post, while production team the J.U.S.T.I.C.E. League defended the entertainment icon.