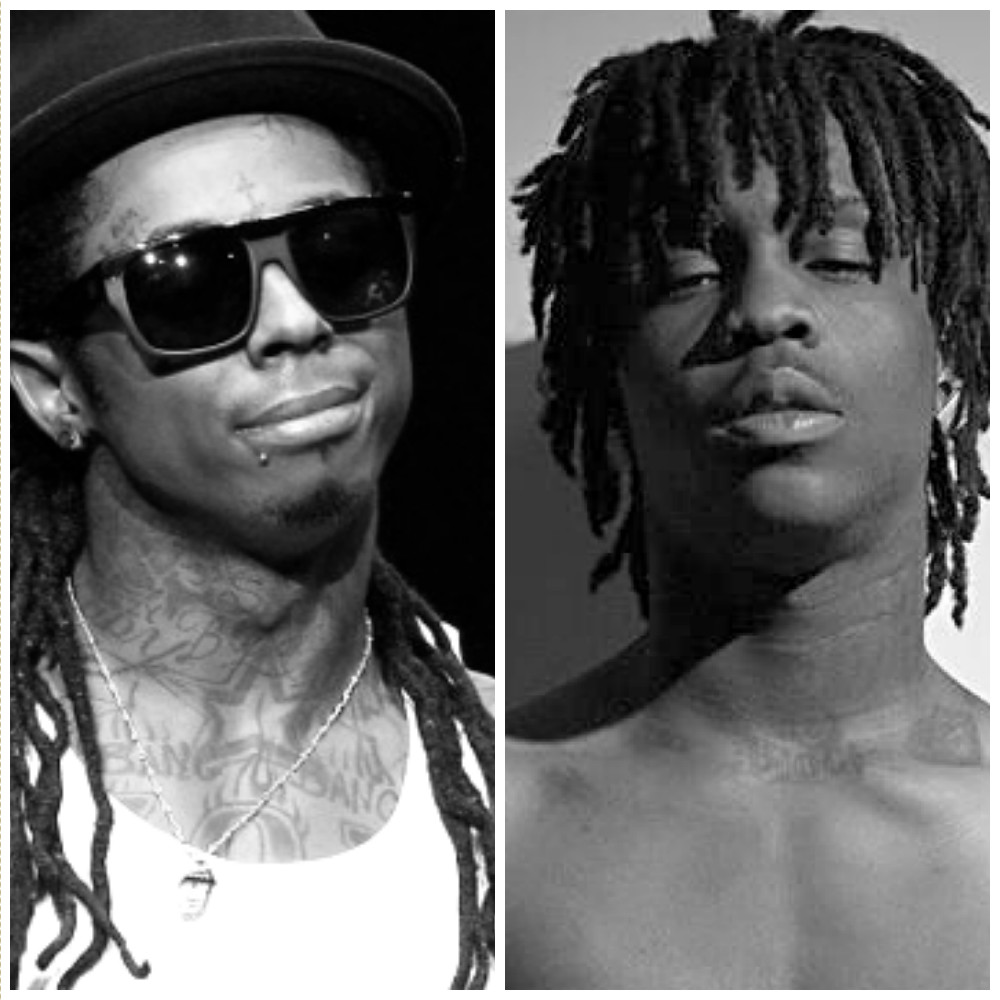 A study conducted by Musixmatch has found that Lil Wayne and Chief Keef are the most profane artists in mainstream music.

The study analyzed the lyrics from the studio albums of 361 artists across eight genres. Hip Hop was found to be the most profane genre, followed by Heavy Metal.

Lil Wayne was the artist who used the most profanity, having used 3,960 profane words in his 12 albums. The words he utilizes most frequently are “nigga” “bitch” and “fuck.” The New Orleans rapper is followed by Tupac with 3,742 words throughout his 13 albums and Snoop Dogg with 3,535 words in 13 LPs.

Chief Keef led the field in frequency of swear words with one per every 20 words in his four albums studied. His profanities of choice are “bitch,” “shit” and “nigga.” Dr. Dre as a solo artist and N.W.A member follow with one profane word every 21 and 22 words, respectively.

The study analyzed frequency as well as quantity in order to make up for the skewed numbers in the first statistic because artists who have released more material would naturally have higher quantity of profanity.