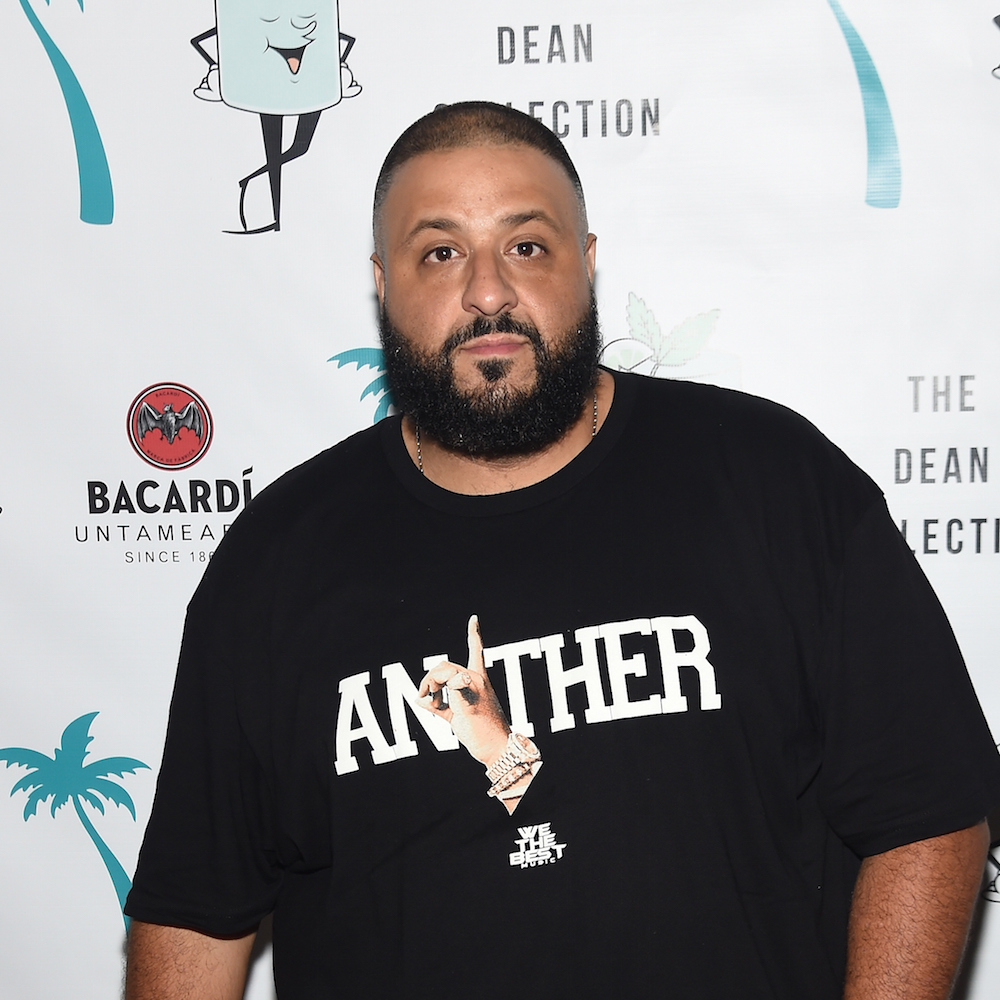 DJ Khaled took to Snapchat yesterday (January 7) to show off his Shady Jordan x Carhartt shoes and to say that he is waiting on an Eminem verse.

The kicks were released to the public in November when 10 pairs were auctioned off to benefit Eminem’s Marshall Mathers Foundation.

DJ Khaled has made a name for himself creating musical collaborations with artists including Snoop Dogg, Lil Wayne, J. Cole, Jeremih and Chris Brown. He has yet to feature Eminem in his music.

DJ Khaled has expressed interest in working with Eminem since at least 2010.

Watch the clip of DJ Khaled saying he is waiting on an Eminem verse below: