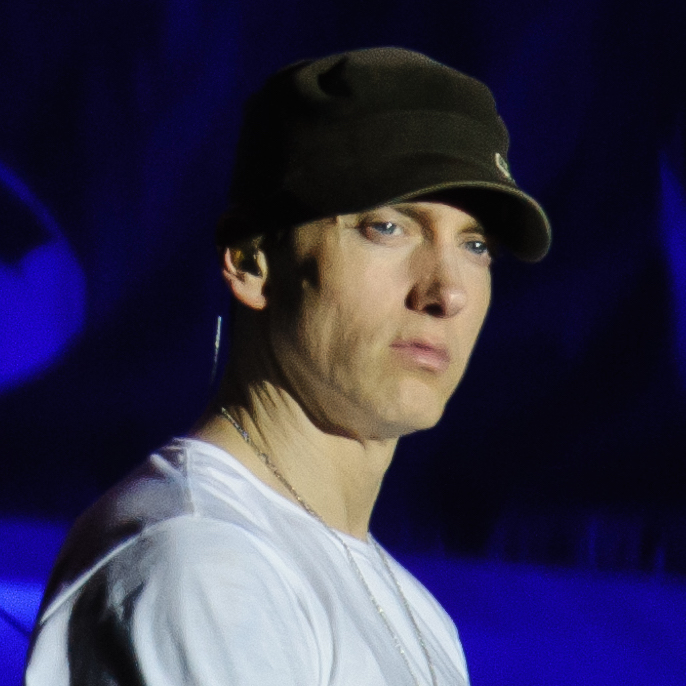 Eminem Recalls Being A Redman Fanboy

Redman and Eminem have expressed mutual appreciation for each other. Redman was a guest on Shade 45 today (November 10) and Eminem called in to talk with the New Jersey rapper.

Slim Shady shares a recent story that made him remember what a big Redman fan he was when he was coming up in the music industry.

“I was cleaning out my closet, pun intended, and ran across this old picture and shit,” he says. “I was like, ‘What the fuck is, oh shit.’ I realized, the first time I had ever went to New York, we actually, we went to New York and then went to Jersey, me and Bizarre went to record with the Outsidaz and somehow, I can’t remember who we was in the car with, but I know Pace [Won] was with us and we had actually ended up stopping by your house. So I’m like, ‘Oh, shit. That’s the picture I took out the back window of your house on some fan shit.’ It was like, ‘Holy shit. That’s Redman’s house.'”

Redman says he’d be happy to autograph the photo for him and reiterated how thankful he is for Eminem’s contributions to the Rap game.

“You’re one of my favorite artists, too,” Redman says. “Keep doing what you’re doing and you’ve got my support over here, brother.”

Eminem put Redman in the same ranks as The Notorious B.I.G. and Tupac on “Till I Collapse.”

In July, Redman explained his mutual respect for the Detroit rapper, saying, “We take this Hip Hop culture serious. We not going by how many spins we got on the air. We’re not appealing to the new audience. We’re not going by that. We’re going by our longevity, what we did in the game, our cornerstone. How did we hold our cornerstone of the Rap game down?”