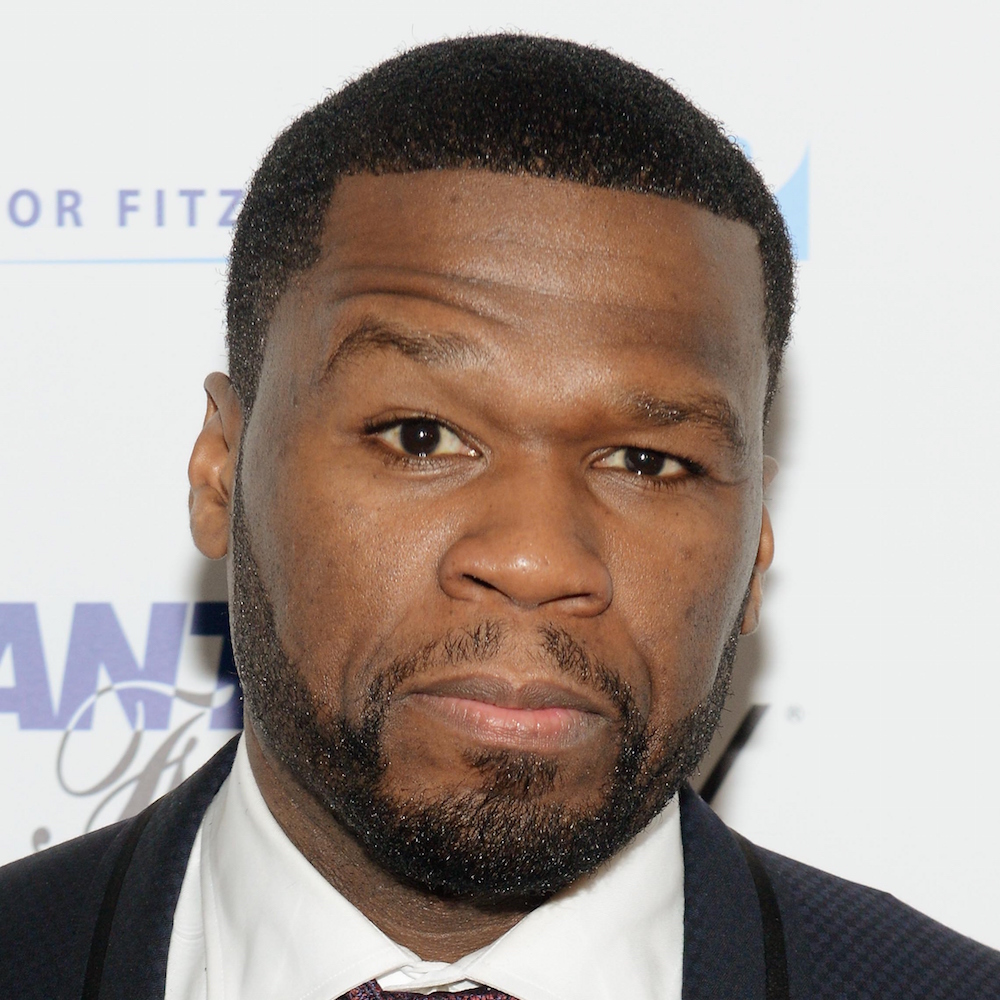 50 Cent Shot 5 Times Not 9, According To Shaniqua Tompkins

50 Cent has been going back-and-forth on Instagram with Shaniqua Tompkins after he posted a picture of himself with their son, Marquise, and said that “this kid is gonna hate his mother when he realize what she did to him. He has to make it on his own like I did.” The G-Unit rapper has since deleted the post.

Tompkins responded with an Instagram post, which was captured by Baller Alert. In the post, she says that 50 Cent has created a character to live by. Part of his persona has been that he was shot nine times in 2000. She claims that he was only shot five times and changed the number to avoid comparisons to when Tupac was shot five times in 1994 at Quad Studios.

“When you post something and delete it shows how much Of a coward you are !!” she writes. “@50cent I know you and know your tactics! I appreciate it ,because the judge will get to see how much of a bully you are. Take accountability for your actions! You don’t have a relationship with my child because you choose not to, you want to bully him, threaten him and talk about his mother in a disparaging manner. I don’t try to mentally abuse my son like you do! I don’t talk about you, your actions speaks themselves. Who threatens to shoot their son on Instagram ? I don’t have to talk about you, again your actions speaks for themselves !Bitter? About what ? I left you!!! I know longer wanted a relationship with you! You’re a fraud and you’re upset I know it ! You created this fictitious character and you try to discredit me because I know the real! I know you made up you got shot 9 times and it was actually 5 because you didn’t want to be compared to Tupac! Remember I was there! I went with you to the police percent to get an order of protection out if Ja Rule, irvGotti and his brother Chris . So please stop! I know you are jealous because, Marquise has a mother that actually cares and loves him and you never had that. You always lived with your Grandparents even when your Mom was alive! I’m not one to ruin someones grandiose idea of themselves but keep my name out your mouth! I will keep posting Boo vs. 50 cent facts I have receipts! #CB4 you are not God, maybe to others but not me!!!”

In an interview with Oprah published in 2012, when 50 Cent is asked if he felt the first or the ninth shot, he says that he doesn’t realize his legs were broken and when he shows where he’s shot. He does not count nine wounds. In a 2009 interview with allhiphop, 50 Cent stops counting his wounds at six and says, “I don’t remember.”

A screenshot of 50 Cent’s post is below via allhiphop. Shaniqua Tompkins’ post is also below via Baller Alert. The Oprah and allhiphop interviews with 50 Cent are also below.