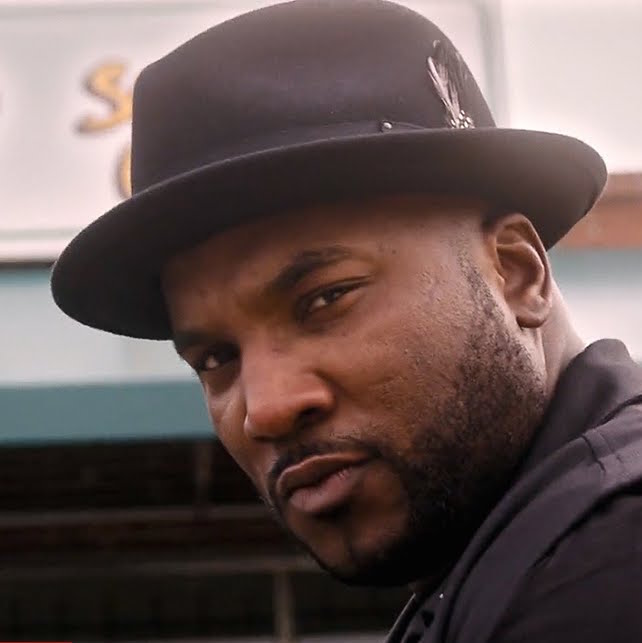 Jeezy says that his August 2014 arrest for possession of an assault rifle was unwarranted.

The Georgia rapper was apprehended in advance of his appearance at the Under The Influence Of Music Tour at the Verizon Wireless Amphitheater in Irvine, California.

A man had been shot and killed backstage at the tour’s Mountain View, California stop, which took place two days prior to Jeezy’s arrest.

Jeezy and several members of his crew were held.

“It was six days I think I was there, but I wasn’t with my homeboys,” Jeezy says during an interview with Maxim. “I was with my employees, so my cameraman, my bus driver, my assistant—all these different people are locked up because they stereotyped me. We’re sitting in the county jail, wearing jail clothes, and just really being treated like we really did something wrong. What made me so mad about it was that we were actually doing something right. We were where we were supposed to be, and now we’re getting treated like criminals.”

Jeezy says being incarcerated game him time to reflect.

“I had a couple days to sit there and think, because I didn’t get out as soon as I got in because I didn’t want to leave the rest of my staff in there, so I stayed until we were able to all get out together,” he says. “Those six days, I just had a lot of time to think, and it just made me mad. It made me angry, it made me rebellious. It made me feel like as hard as I go and as much as I do for charity, as well as how much I’ve grown as a human being, they would just pull me back down to that level to make me a street dude again.”

The charges were dropped in December and the situation influenced the way Jeezy made his Church In These Streets album, which was released this month.

“They might have felt like they were doing me justice by dropping the charges, but at the same time, they kind of ruined the reputation that I had built for myself,” Jeezy says. “That just made me feel like, you know what? There’s no reason for me to be a cookie-cutter rapper or be somebody that just kind of follows the rules, and me knowing when I said ‘Church,’ it was going to bring a different kind of attention.”