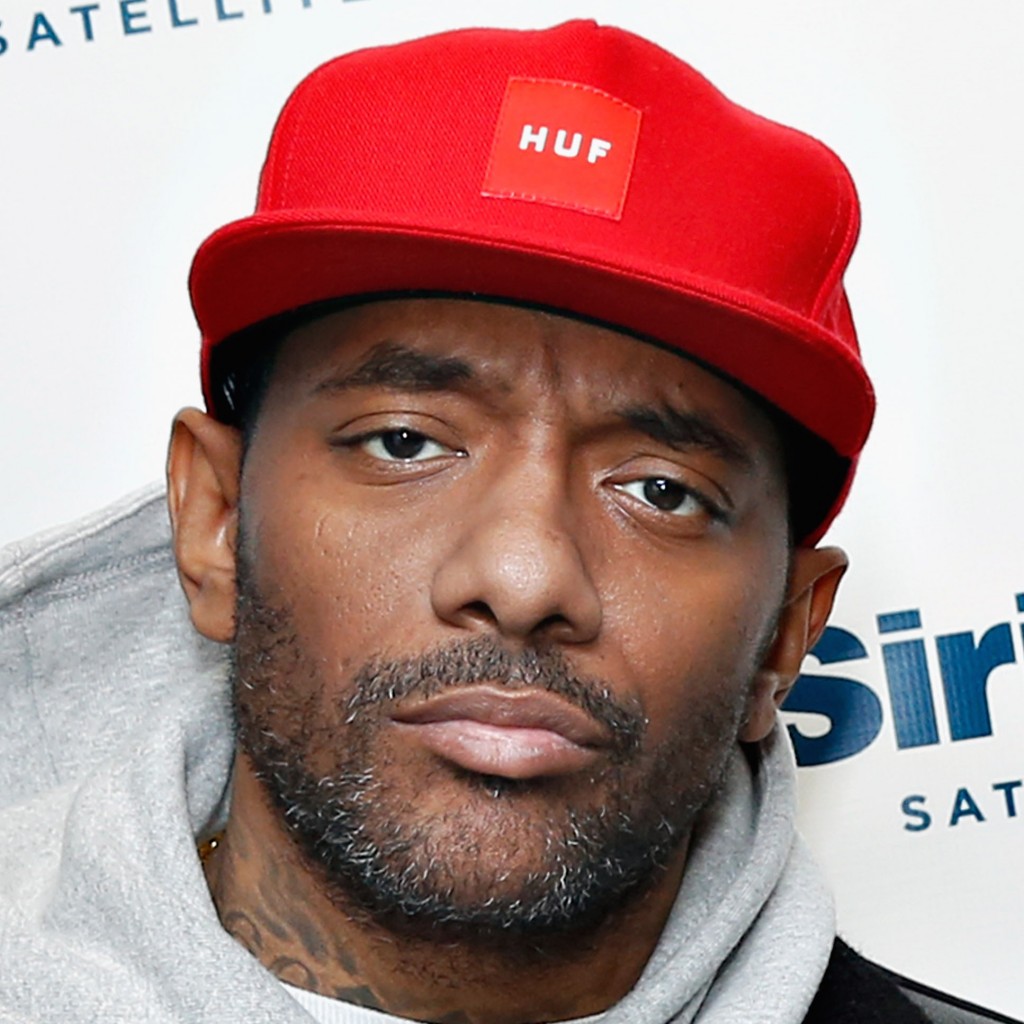 Prodigy has reached a settlement with Universal Music Group after suing the publishing company in November.

According to TMZ, Universal agreed to give the Mobb Deep rapper $153,751.21 for using the group’s music and his solo work without permission.

Part of the settlement was that Prodigy, who is in the group with Havoc, will take to Twitter to say that the dispute has been resolved.

“My dispute with UMPG was all a misunderstanding,” Prodigy agreed to say, according to the case documents. “Thankful that we resolved it quickly and happy to be continuing my long-standing relationship with UMPG.”

The statement is more than 140 characters, the amount of space given in a Twitter post, so he will possibly break the statement into two posts.

At the time of publication, Prodigy has not posted the tweet.

Prodigy says that Universal Music Group has been using Mobb Deep‘s music and his solo work without permission, XXL reports.

The New York rapper spoke with the publication after reports surfaced that he was suing the label for $57,489.

He continues by saying the amount he and Havoc are owed is “definitely well into the seven figures. I don’t know for sure, but we definitely found a lot of money being owed to us.”

Prodigy says that he had his lawyers do a routine audit of Universal and found that it was not paying him or Havoc what they are due.

“We found out that they were doing things without our signatures, without permission,” he says. “There was a lot of movies and TV shows and stuff like using Mobb Deep’s music and my music and we found out that they were doing a lot of stuff without permission, so now it’s time to pay up.”
(This article was first published today [November 11, 2015] at 8:30 a.m. PST and is as follows.)

Prodigy and Havoc agreed to a contract with the label as a Mobb Deep in 1995 when Universal was BMG. The group said it would give half of all profits to the label from its future music.

Prodigy says the contract did not contain provisions for his solo work, but Universal is still taking 50 percent of the royalties from his music and songwriting.