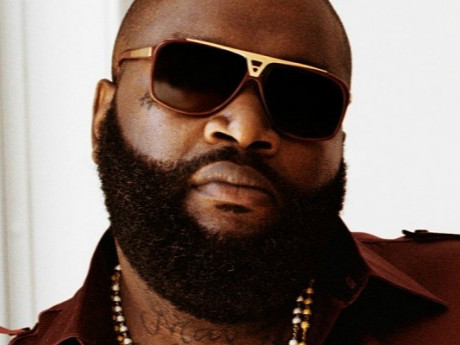 A lawsuit against Rick Ross and his bodyguard claiming sexual assault has been dropped.

MyNewsLA reports that the woman who is the plaintiff filed new documents March 16 asking Los Angeles Superior Court Judge John Doyle to dismiss the case. It was not noted if she and her lawyer, Okorie Okorocha, reached a settlement with the Maybach Music Group boss.

The woman, who is named as Jane Doe in the case, claims that she was sexually assaulted while joining Ross and his bodyguard, Thaddeus “Black” James, at an event. She said that James let her rest in his hotel room after she began feeling dizzy from consuming a drink she was given. She then blacked out and woke up the next morning with her clothes out of place and found signs that she was sexually assaulted.

Rick Ross has issued a statement regarding a lawsuit that names him and an affiliate, Thaddeus “Black” James, regarding a reported rape.

“It has been brought to my attention that serious allegations have been made against an independent contractor, who’s services I use often,” Ross says, according to TMZ. “And while I am not directly involved or implicated, as a man and a father, I take this very seriously. I don’t believe any woman’s safety should be compromised and she should never be forced to do anything outside of her will, regardless of the circumstances.”

“While I personally have no knowledge of the specifics surrounding these allegations, it is my hope that this is rectified quickly and with sensitivity,” he continues.

(This article was first published on September 21, 2015 and is as follows.)

A woman is suing Thaddeus “Black” James for allegedly drugging and raping her. Rick Ross is also named in the lawsuit because he was with them on the day the events reportedly occurred, according to TMZ.

The woman says she was invited by the rapper and his entourage to attend the Cannabis Cup in Los Angeles. She met up with everyone at the W Hotel where she got in a van with Ross, James, and others. She was offered a drink and soon after consuming it, felt dizzy and passed out. After waking up, she went to James’ hotel room, where she again passed out. She woke up the next morning without her clothes on and found signs that she was sexually assaulted.

She names James as the suspect, but is also suing Ross, saying that James was his agent and Ross should have been supervising him. The van was supposedly Ross’s.