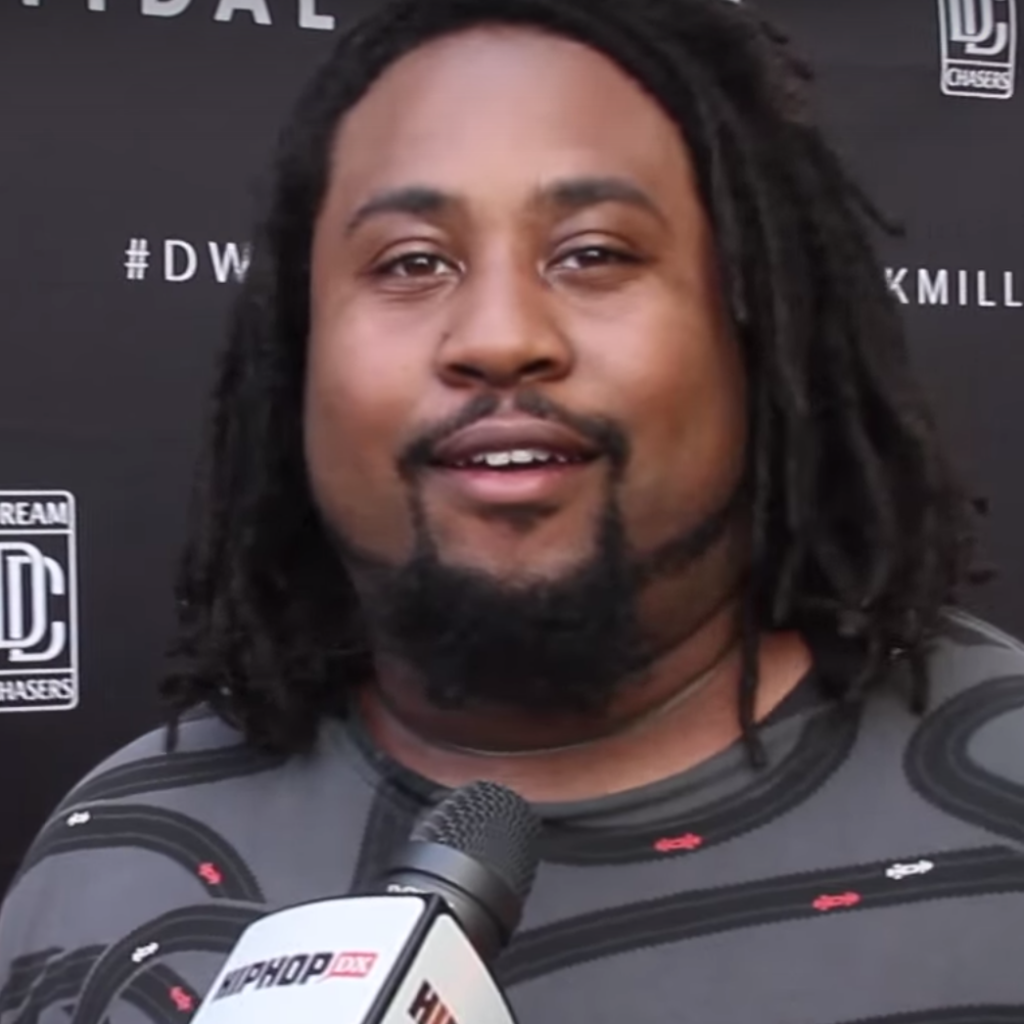 Producer, artist manager and blogger DDot Omen revealed that he donated royalties from work he contributed A$AP Rocky’s At.Long.Last.A$AP to the family of A$AP Yams. Omen is listed in the credits for “Back Home” featuring Yasiin Bey (formerly known as Mos Def) and A$AP Yams.

“It was only because of him that I feel like I made A$AP’s project,” the Maryland native said in an exclusive conversation with HipHopDX during Tidal and Meek Mill’s BET Weekend event (June 26). “Me and Yams were really cool. I started out working with A$AP Ant and then Yams welcomed me with open arms. So I feel like the best thing I could’ve done since he was gone was just give it to his family. I don’t need that money. He put me in that position. God rest his soul.”

During the conversation, DDot also reflected on a viral Twitter exchange he had earlier this year that prompted Regal Cinemas to fire one of its employees.

“Basically, I woke up and it was the day after the Charleston shooting,” he said. “Rest in peace to everyone that passed. I saw on my timeline that someone random was just talking about some racist hate and I wasn’t feeling it. I looked on her page and I saw on this picture that she had worked for Regal Cinemas. So I said, ‘You know what, let me take the following that I have and take action on this.’ I tweeted to Regal Cinemas directly and said, ‘Hey, retweet if you won’t be spending money at any Regal Cinemas ever again until this person is fired.’ Regal Cinemas got back to us really quick. It went viral and that person got fired for being completely hateful and racist. Thats not the kind of stuff you should be promoting on Twitter.”

DDot further explained that he does not feel any remorse because “when you put out negative energy, that’s kind of what happens.”

“You shouldn’t be doing that with your platform,” he said. “It’s cool if you crack jokes, but that’s a serious, kind of sensitive time—especially for us as a culture. For someone that’s been black in America for 26 years, I don’t appreciate that. I had to take a stance.”