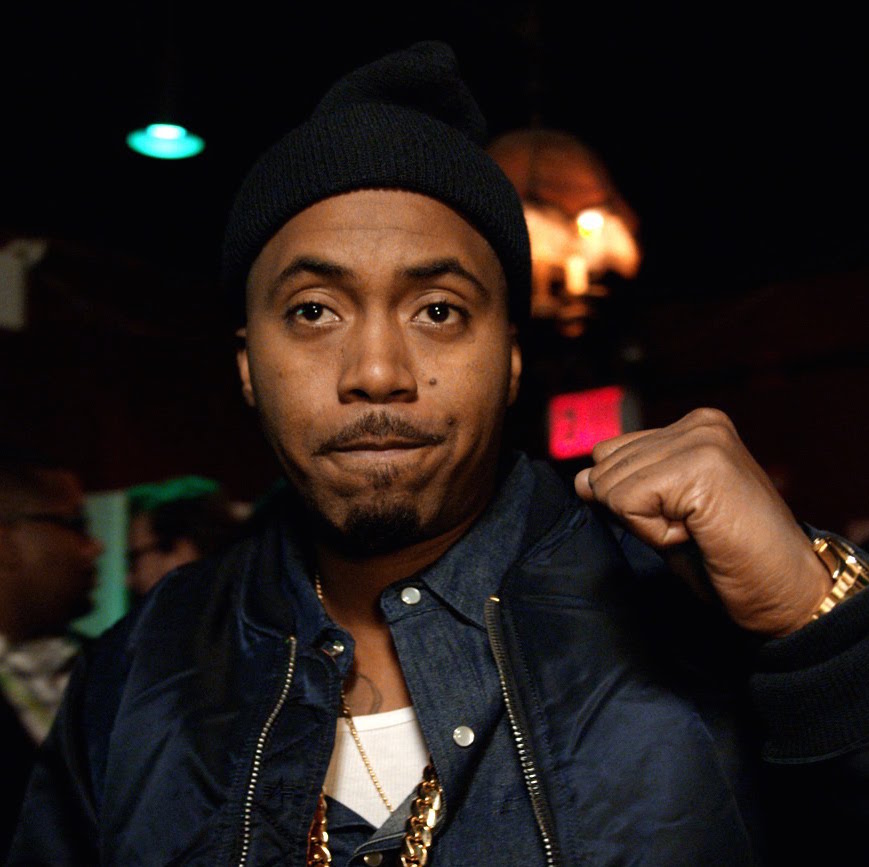 The writer and director of Time is Illmatic presented a free screening of the film for residents of Queensbridge Park Sunday (July 19), according to The Source.

Residents of Nas‘ childhood neighborhood watched the film, which chronicles the rapper’s journey in creating Illmatic, Nas’ acclaimed debut album that was released in 1994. The people then participated in a discussion about the community.

“I got to get my shit together and go back to school,” one young man said during the film, while watching Nas describe how the people in the album artwork had either died or gone to jail.

“This isn’t just a film,” director One9 says, “but a platform to open up dialogue and discussions. People don’t read as much as they used to, but they watch. We’re a visual people. Hopefully, this inspires the next Nas to use his talents for the better of those around him and not just himself.”

Nas was not in attendance for the screening, but sent a text message to One9 expressing his appreciation for the impact of the film.

“Thank you for taking the time and creating an incredible piece of art that allows people to see my life and now my life can help make a change,” Nas writes. “Forever grateful.”