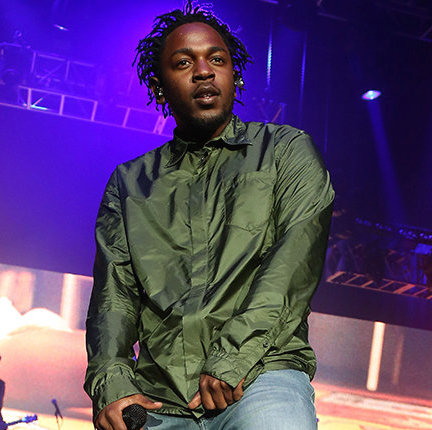 Fox News analyst Geraldo Rivera criticized Kendrick Lamar for his performance at the 2015 BET Awards, according to the New York Daily News.

“This is why I say that Hip Hop has done more damage to young African Americans than racism in recent years,” he says on The Five. “This is exactly the wrong message.”

Rivera pointed out the lyrics, “We hate po-po / Wanna kill us dead in the street for sure” as particularly problematic.

The analyst shared similar sentiments earlier this year, saying that leaders like Russell Simmons are giving young Black people a false sense of success and that has “been really destructive culturally.”

Rivera continues on The Five by criticizing comparisons of Dylann Roof, the suspected gunman in the Emanuel AME church shooting in Charleston, South Carolina that left nine people dead June 17, to police officers who have killed Black men within the past year.

“To conflate what happened in the church in Charleston, South Carolina with these tragic incidents involving excessive use of force by cops, to equate that racist killer with these cops, it is so wrong,” he says. “It is so counter-productive. It gives exactly the wrong message.”

Lamar shared his thoughts on the church shooting prior to the awards.

“I feel like personally it’s an energy that’s trying to spark an evil, a race war,” he said. “For me, personally. Because these events is just happening back-to-back.”