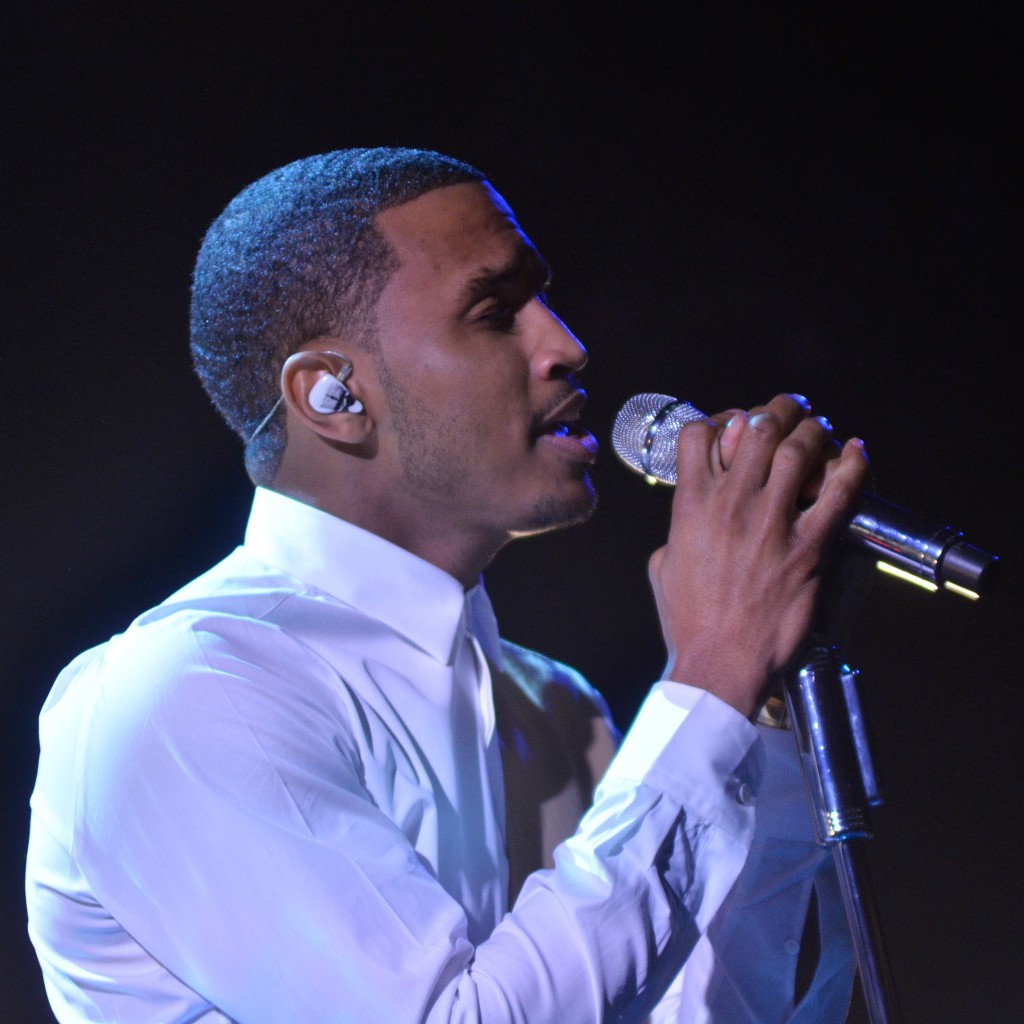 Trey Songz delivered the sequel to April’s Intermission today (May 18), according to his Twitter posts.

Like the first installment, Intermission II is six tracks. The latter features Pusha T on “How Could You Forget.”

The singer combined the two projects and is selling them together on iTunes.

Trigga’s next album, Trigga: Reloaded, another sequel, is set for a June 23 release.

The cover art, tracklist and stream are as follows: 7. How Could You Forget