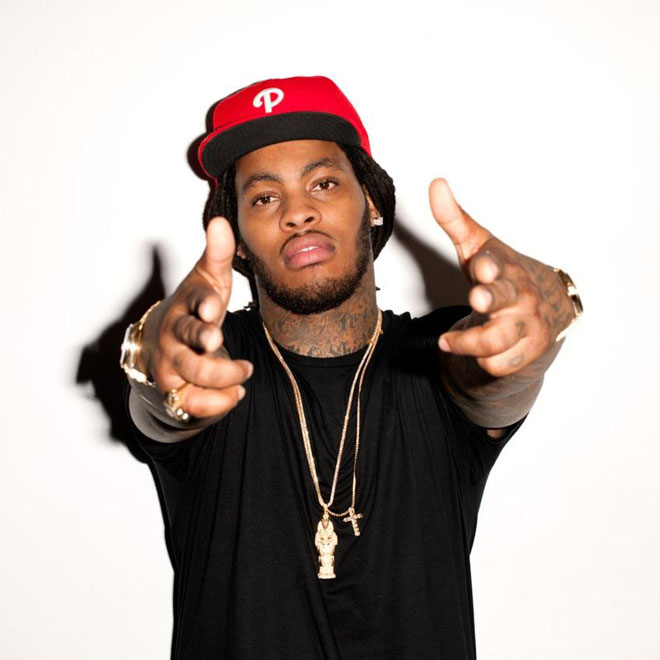 Waka Flocka Flame Running For President Of The United States

Flocka, who pledged to run two years ago, says he will be running with DJ Whoo Kid as his vice president in the 2016 election.

Unlike some other politicians, the rapper has no problem identifying specific policy changes he’d like to see.

“The first thing I’ma do when I get in office,” he says in his campaign announcement video, “is legalize marijuana.”

He also strives to ban dogs from entering restaurants and outlaw big-footed people from taking up so much space on the sidewalk.

Since then, he’s dropped several mixtapes and made many notable appearances in the media for things other than his music. For a while he was searching for a personal blunt-roller, acting in season three of Love & Hip Hop: Atlanta and doing commercials for Pine Bros. cough lozenges.

Flocka put a date to Flockaveli 2 back in February. He plans to drop the project October 5.