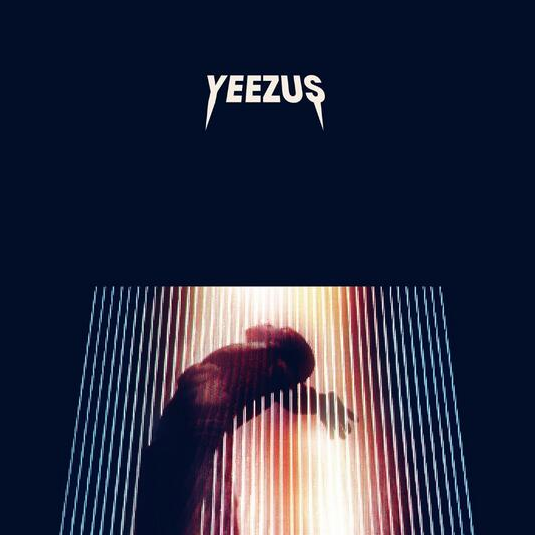 A New York-based firm known as Family shared several images via Instagram yesterday (January 5) of their work on the tour’s stage design.

According to the company’s minimalist website, Family is directed by Dong Ping Wong and Oana Stanescu. They have produced projects across the world, including a museum in Finland, a bridge in Slovenia and they are currently constructing a water-filtering floating pool in New York.

“Yeezus Tour 2013-14. It was an honor to work with such extraordinary people on this @virgilabloh#vanessabeecroft @esdevlin, led by Mr. West,” they wrote. The caption also included two hashtags: #donda#025YEZ.

The team worked together on a total of 53 shows that spanned the course of nearly one year (October 2013 – September 2014).

An unofficial fan-made movie from the tour was released last year. The official Hype Williams-directed version is expected to be released soon.

Yeezus Tour 2013-14. It was an honor to work with such extraordinary people on this @virgilabloh #vanessabeecroft @esdevlin, all led by Mr. West. #donda #025YEZ