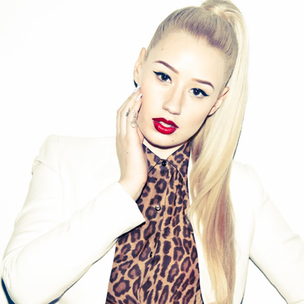 Forbes has unveiled its annual 30 under 30 lists, which celebrates 30 individuals under the age of 30 making an impact within their industry.

The music list contains artists, producers and other industry professionals from all genres. Several members of the Hip Hop community are included this year.

At 27-years-old, Hit Boy is the oldest Hip Hop act on the list. Chance the Rapper, 21, is the youngest.

The publication also selected Iggy Azalea, 24, after publishing a feature on the “Fancy” rapper last year with a controversial headline.

The first title of the article, “Hip Hop Is Run By A White, Blonde, Australian Woman,” received backlash across the Internet upon its release.

Editors changed the headline to “Hip-Hop’s Unlikely New Star: A White, Blonde, Australian Woman” and released an apology on behalf of the author.