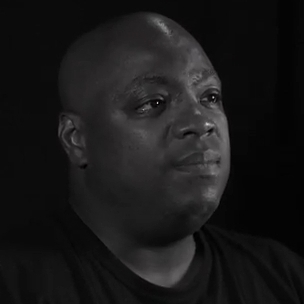 Less than a month after resigning from his post at Hot 97, DJ Mister Cee has announced that he will be taking a job at the recently reformatted Radio 103.9.

Mister Cee released a statement to XXL about his latest move.

“I AM EXCITED, HUMBLED, & BLESSED TO BE BACK ON THE RADIO WITH THE NEW RADIO 103.9 IN NEW YORK. TO BE A PART OF A NEW GROWING STATION GIVES ME A FRESH START IN MY RADIO CAREER,” Mister Cee said. “SPECIAL THANKS TO KEN JOHNSON & RAPHAEL GEORGE FOR GIVING ME THIS OPPORTUNITY. ALSO A VERY SPECIAL THANK YOU TO ANDREW VERAS AKA DOMINICAN DREW FOR PUSHING FOR ME TO BE A PART OF THE RADIO 103.9 FAMILY, I WILL NEVER EVER FORGET IT.”

The longtime radio host hinted at the possibility of working at a new station upon his departure from Hot 97 last month.

In 2013, DJ Mister Cee left Hot 97 after being arrested for soliciting sex with a male prostitute before returning to the station shortly after.

Mister Cee’s departure from Hot 97 was the latest in a string of major departures from the station. Longtime personality Angie Martinez left in June in a move to rival station Power 105 FM. Former music director Karli Hustle also left the station this year.