Coolio and his manager are accused of defrauding a South American promoter and former manager out of several thousand dollars.

After agreeing to the terms of a four-date tour in South America and then requesting a schedule change, Coolio and manager Jarel Posey apparently received and cashed a deposit while failing to follow through with the terms of the tour agreement initiated by former manager Blair “Goast” Bryson and the owner of a promotion company called TGP Media in Chile.

HipHopDX has obtained copies of deposits made to Coolio and proof of paid airfare (some of which are below), as the owner of the promotion company and the rapper’s former manager claim that the “Gangsta’s Paradise” emcee and Jarel Posey have failed to follow through with their end of the deal.

“We were in contact with a company called Goast Entertainment LLC, which is Blair Bryson’s company,” the owner of TGP Media said in an exclusive statement to HipHopDX. “He is someone who also performs with Coolio or has performed with him up to this point…There’s another person involved named Jarel Posey, who is Coolio’s direct manager whom we never had contact with up until this point now. He’s a sax player for Coolio on stage. So what we did, we booked four shows through Blair Bryson originally in September…Three dates in Chile and another date in Buenos Aires, Argentina. If this would have happened, it would have been the first time Coolio’s ever presented himself in South America.

“We had to reschedule the dates from information we got from Blair that he had received from Coolio and his manager that Coolio had lost his temporary passport and he wasn’t gonna have it in time to travel,” he added. “So we switched the dates to November 6, 7, 8, and 9. At which point we all hopped on Skype and got all the details: me, Blair, and Coolio, all three of us on Skype.”

While he initiated the deal with TGP Media, Goast says that Jarel Posey received and cashed the deposit made and then absolved himself of blame by pointing fingers at the former manager.

Both the owner of TGP Media and Blair Bryson say they have launched legal action against Coolio over the claims.

A legal representative for Coolio offered the following exclusive statement to HipHopDX: “Although we strongly and vehemently deny Goast’s allegations, we cannot make further comment until the legalities have been resolved.”

Having been forced to sever ties with the artist himself, Bryson, a longtime friend of Coolio in addition to his service as an employee, also says he helped the rapper move to Las Vegas in 2008 and climb out of more than $200,000 of debt stemming from back taxes and unpaid child support. Bryson explained to HipHopDX that the most recent South American fiasco follows similar cases in Mexico and Ukraine.

“Coolio has actually screwed me over on a few shows of late,” Goast wrote to HipHopDX in an email, “so my next best option was to reach out to press and inform them of the situation, as it’s happened more than once now over the past [three] months.”

Coolio Accused Of Being A No-Show After Taking Money

Goast detailed two prior instances of similar no-shows and a third that he says resulted in his paying for unused airfare out of pocket.

“Now this is the third time this has happened,” he wrote. “I had a show I had to cancel and pay for lost flights as well as return money to our UK company in the UK, MN2S headed by Sharron over there. That was for a show scheduled in the Ukraine that had to be canceled and rescheduled twice, to actually never happening. He also took money for a show in [Monterrey] Mexico for October 31, and just left the promoter and myself hanging after receiving that deposit payment.”

Goast, who said he also works with Treach of Naughty By Nature among other artists, explained further about the latest incident:

“Jarel picked up the deposit payment from my office for Coolio, then tried to deny he had any involvement or knowledge of Coolio’s arrangement for this tour. That was thrown out of the window when my marketing director vouched [that] Jarel was in fact the one she gave the depsoit [sic] check to.”

After HipHopDX requested a comment from Coolio and Jarel Posey, the TGP Media owner says he was contacted by the camp, who offered the possibility of reinstating the cancelled shows.

“I thought about it for a bit and I was like, ‘There’s no way I can do this,’” he said. “We’ve cancelled everything. This has been on the news. This is happening.’ People are pissed. They’re not gonna go buy tickets to see this guy now. More than half the people have returned their ticket.

“We only want our money back,” he added, describing a “total of $7,500, plus airfare, plus whatever publicity.” “We’ve already cancelled the show. We have no interest in doing it anymore. Who’s to say he’ll do that and then not show up. We don’t trust this guy no more. This manager is really shady man…I figure, this is my theory: he’s offering this now because they don’t have the money. So he wants to come and do the show and then come collect the rest of the money and get it done with. So that way he doesn’t have to return the money that he took already.” 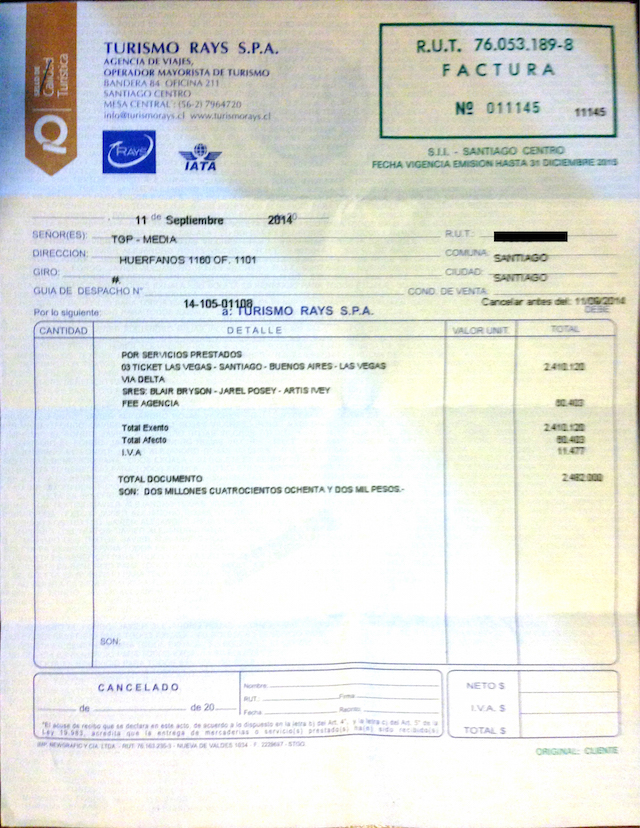 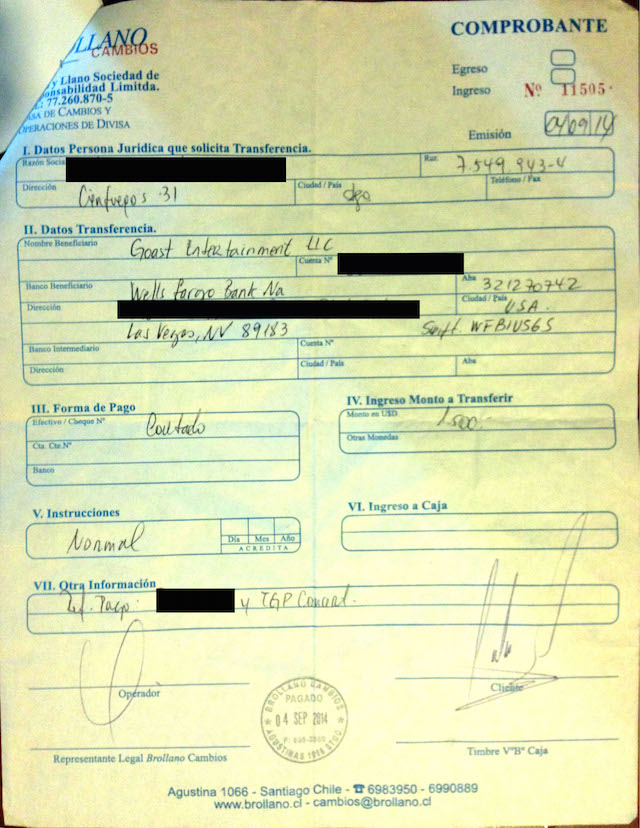