Jennifer Lopez has revealed the tracklist for her A.K.A. album.

The project is set to feature T.I., French Montana, Iggy Azalea, Nas and Rick Ross, among others.

Recently, the singer-actor spoke about what her album will be about.

“If you listen to my albums, they were always about love,” Lopez said in an interview with Billboard. “It was always love in a certain way: A fairytale type of way; I was hoping, praying, and wishing for that. I realized love is completely different than I thought it was. I still believe in it more than ever. I’m still singing about it on every track, but I want it in the right way.”

The cover art and tracklist are as follows: 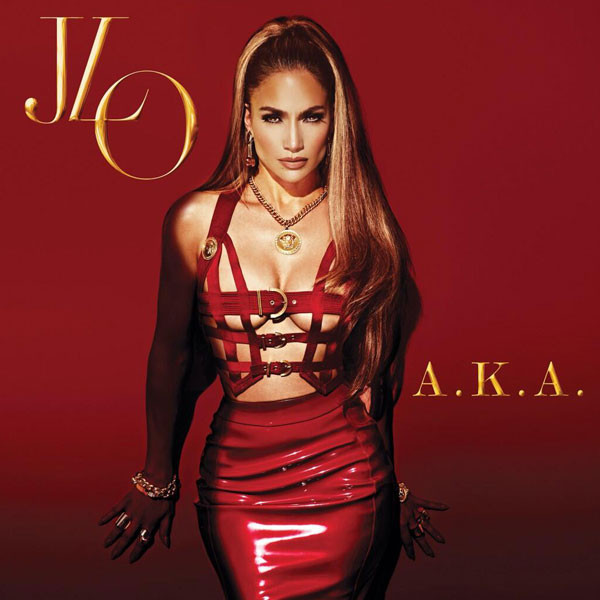 UPDATE: Jennifer Lopez’s A.K.A. is available below.