The project has been discussed often by Azalea. In April 2012, the rapper explained the album title. “I think that people think of classic and they think of, like, a Nas record or a Jay Z record or The Chronic,” Azalea said at the time. “What makes something classic is when you hear it and you have that moment that is a time capsule, and you can remember what you were doing…When I say The New Classic, I just want to make records that give you that moment for fans that they can remember where they were when they heard it.”

In 2013, Azalea released an image that many believed was a tracklisting for the upcoming album. 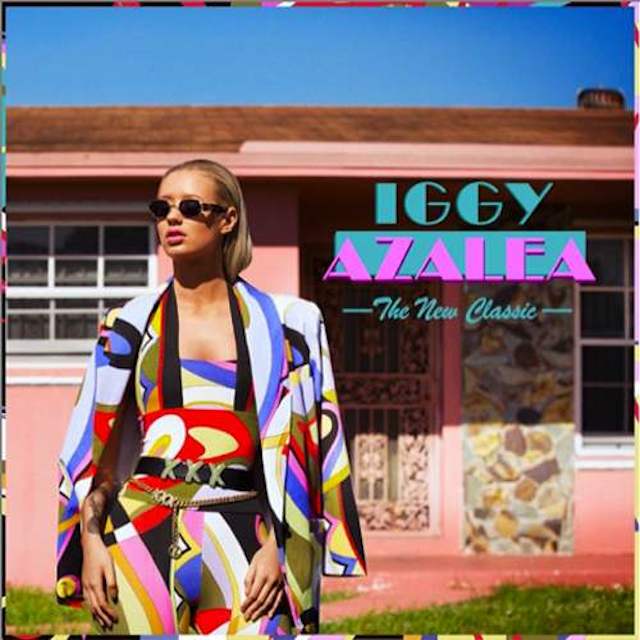 UPDATE: Iggy Azalea has released the tracklisting for her upcoming album, The New Classic, a project set to feature T.I. and Rita Ora, among others. The project is set to be released April 15, according to 2DopeBoyz.

UPDATE #2: Album snippets for Iggy Azalea’s The New Classic have been released. They are below.

UPDATE: Iggy Azalea’s The New Classic is available as a stream below.