Slim Thug took to his Instagram to share with the world that he was having a vasectomy. The rapper said he was tired of dealing with “baby momma” issues and decided to get the procedure done last week. A vasectomy is a permanent method of birth control. The operation prevents the release of sperm when a man ejaculates, ensuring that he will not be able to impregnate a woman anymore.

“Getting fixed” wasn’t the only surgical procedure the Boss Hogg Outlawz leader recently underwent. In addition to the vasectomy, Slim also had bunions removed from his feet. The Texas rapper also took to his social media accounts to tweet about the surgery and to share a string of post-op pictures of his feet, including one today (July 23). 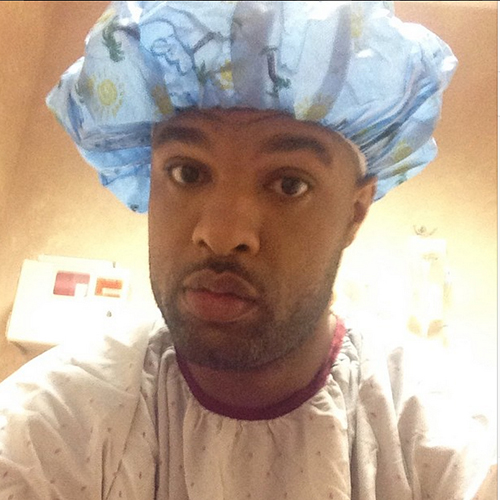 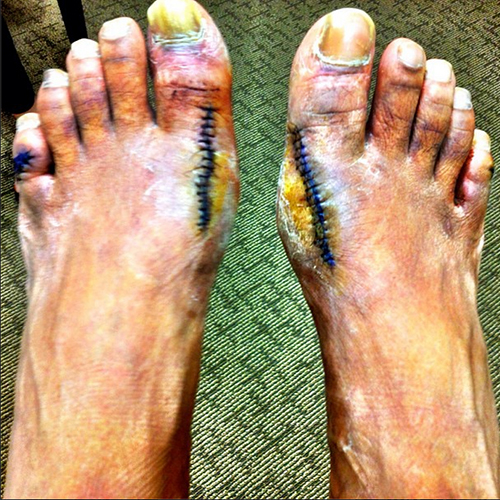 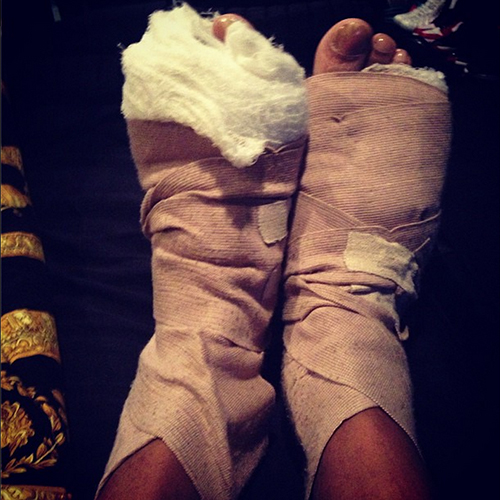 Slim Thug released his major label debut album Already Platinum though Star Trak Entertainment and Interscope Records in 2005. The H-Town rapper also appeared with Beyonce on the single “Check On It,” which was also released in 2005. The song was on the soundtrack for the 2006 film The Pink Panther, in which Beyonce starred.