Ty Dolla $ign co-wrote and produced fellow Los Angeles rapper YG’s 2010 hit single “Toot It and Boot It,” which peaked at #12 on Billboard’s US Hot Rap Songs chart. The singer-producer is a member of the production collective known as D.R.U.G.$. and his latest release is the follow up to his 2012 mixtape, Beach House. 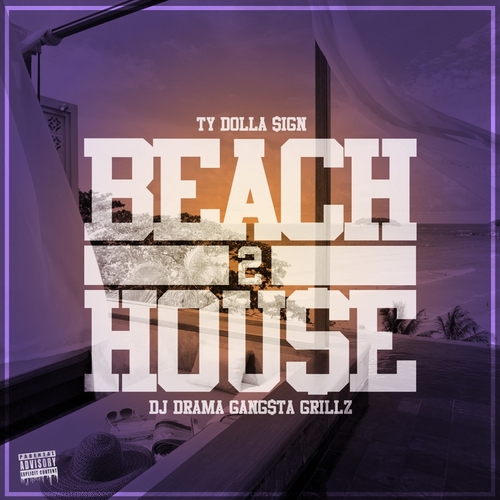 Beach House 2 can be downloaded at DatPiff.com.