Nearly 17 years after his untimely demise, and Hip Hop fans still can’t get enough of Tupac. Now, fans have an opportunity to actually get a hold of one of the late Rap legend’s personal belongings, which is sure to garner considerable interest. The item is the Biltmore Imperial homburg hat, a fedora, which Pac wore in the famous “California Love” music video. The hat, which came to Tupac through the former wife of Motley Crue frontman Vince Neil, comes with a letter of authenticity and a notarized affidavit from the former wife, Sharise Neil. Below is an image of the hat, as well as an image of Pac holding it in the video: 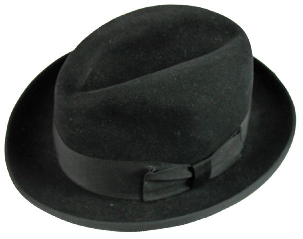 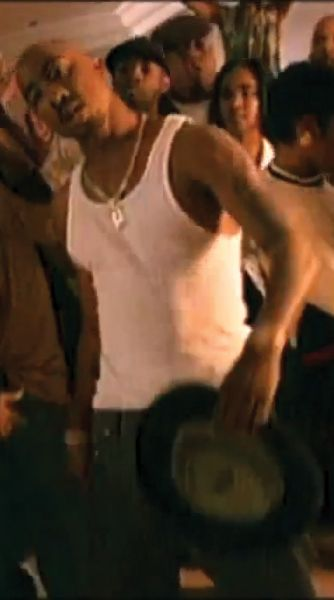 In other news, Souls of Mischief recently waxed poetic about their classic release, 1993’s 93 ’til Infinity. During an interview with SPIN, the group’s A-Plus revealed that the original title track was named differently. “The original song was called ’91 ‘Til Infinity.’ We were in high school, just making songs, making demos, trying to get them to send out to people, and it was just a concept for a song. It had a whole different beat. We never really laid the song down, but we wrote verses. Time moved forward and we were working on the album, and we were like, ‘We should do a “92 ‘Til Infinity.”‘ But the album didn’t come out ’til ’93. So that was that. The other beat was slower, more somber, this was one was more upbeat.”

Finally, the Black Eyed Peas frontman and renowned hitmaker will.i.am spoke on a slew of topics with PTTOW. Among the subjects discussed were keeping up with technology, giving to the community, and his role with getting President Barack Obama elected. will.i.am also discussed social media and its ability to empower, and his mother. Watch the interview below: