Black Eyed Peas co-founder will.i.am has announced his fourth solo album, #willpower. The Los Angeles, California native’s release has been announced for March 26, according to UndergroundHipHop.com. The artwork to the Interscope Records release (will’s third with the label) has also been unveiled.

The post-B.E.P. project was originally to be titled Black Einstein, but received a name-change in 2011. The collection of songs is believed to include “T.H.E. (The Hardest Ever),” “This Is Love,” “Reach For The Stars,” and “Scream & Shout.” This is Will’s first solo album since 2007’s Songs About Girls, which was a Top 40 debut. 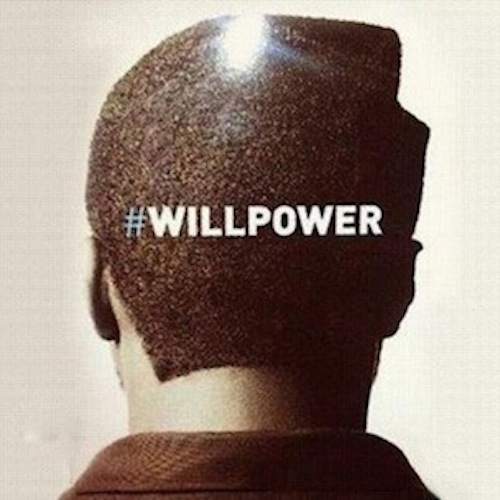