Last year, Fabolous earned extensive critical acclaim with his fan-named mixtape The S.O.U.L. Tape. Now, according to a recent post from Miss Info, it looks like the Brooklyn rapper is looking to see if lighting strikes twice, as he’s announced a sequel to his acclaimed tape.

The Def Jam rapper, who’s been preparing his sixth album Loso’s Way 2: Rise to Power for a 2013 release, revealed that he’s been preparing a sequel to his acclaimed freebie this November 22. Loso also gave fans a look at the cover art for the project.

The full artwork for the mixtape can be seen below. 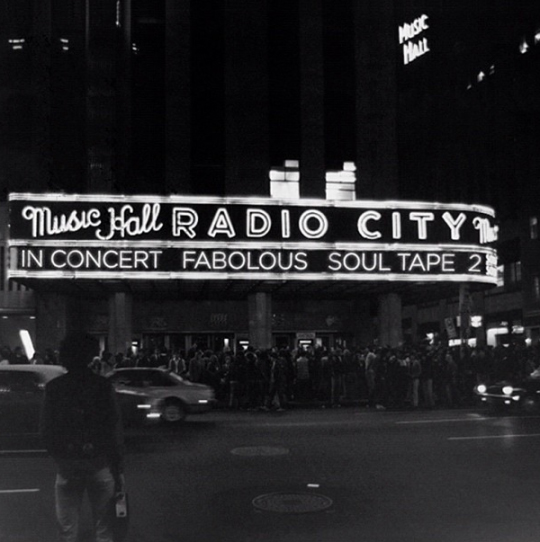