Charli Baltimore recently caught up with ThisIs50’s Young Jack Thriller to discuss her upcoming return to Hip Hop True Lie, due this July. She said that her long awaited sophomore LP almost didn’t end up happening, but that after being coaxed by her manager to start writing again, she realized her love of the craft.

“My album [True Lies is] done. The single comes out in May featuring Maino called ‘All Lies,'” she explained. “The album will be out in July. My manager, she kinda coaxed me into it. I was kinda off it for a minute, but I realized once I started writing again, that’s just something I do. I don’t really consider myself a rapper as much as I do a writer.”

Since she was chatting with ThisIs50, Charli also spoke her past feud with 50 Cent as a member of the Murder Inc. team. She explained that she had never even met 50 prior to the beef, but that she has no hard feelings for him putting her on blast. She also added that she was once a member of Black Wall Street, which is headed by Fif’s other enemy Game.

“I don’t even know [50 Cent], I just kind of got pushed into it by default. I never met him one time in my life,” she said. “I was with my clique [The Inc.], so it was what it was. It wasn’t anything personally going on, so I get it…I was with Black Wall Street for a while…that shit is so old.” 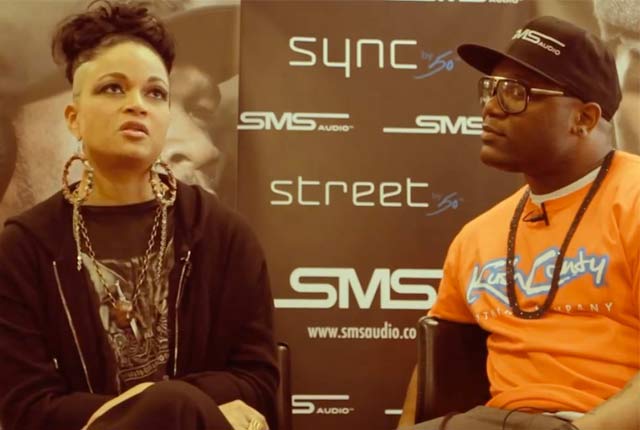