2 Chainz Reveals Lil Wayne As A Source Of Inspiration Any emcee looking for a model of success need not look further than Lil Wayne. Accordingly, 2 Chainz made sure he paid attention to the Young Money head’s advice.

“The thing behind me and Wayne was that he always believed in me as a musician, as well as being a cool dude,” said 2 Chainz of Weezy in an interview with AlLindstrom.com.

“And everybody thought he was the illest nigga in the world. So that’s where my confidence kinda started. Just derived from him. It’s like, ‘everybody fucks with you, and you fuck with me!’ So that’s where our relationship came in.”

2 Chainz revealed the effect of Wayne’s advice. “He used to say encouraging things that I’m sure another rapper, [if] that didn’t get that, they’d start figuring something else out.”

“Me even being around him, seeing what they have, seeing the things you can get from puttin’ words together, it kinda kept me inspired.” 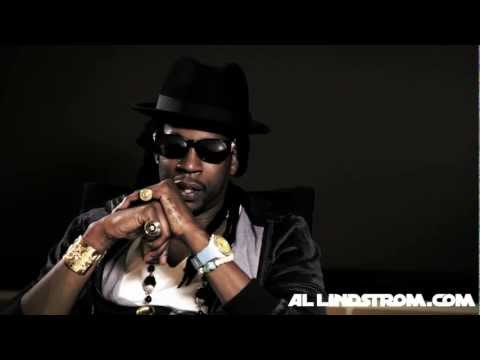