Days after Dr. Dre and Snoop Dogg performed with a Tupac hologram at their headlining Coachella set, Raekwon has weighed in on the use of technology, calling it “beautiful.” During an interview with VIBE.com, the Chef said that it reminded him of the late Ol’ Dirty Bastard and that he would absolutely perform with an ODB hologram, but only if his mother approved of it.

“It made me think about Ol’ Dirty, too,” he said. “I would definitely have to have a understanding with his moms, because I think it all starts with they respect level. If they want us to do it and they feel like it’s cool that’s when we would continue to move on and do that. But I wouldn’t jump up out of the blue and just say, ‘Yo I want to reincarnate your son this way.’ I think it’s important that you get the moms respect for her son. Because it may hurt people.”

He also touched on the controversy surrounding the Tupac hologram. Some believe that it was disrespectful to use a dead man’s likeness during a performance, but since his mother Afeni Shakur gave her approval, Rae says it shouldn’t rub anyone the wrong way.

“I think more importantly, moms, if she co-signed it, then it ain’t about what we think. If that’s a way where she felt like her son was close to the fans and that was their way of getting to touch him, I don’t feel it was a bad thing. It was just kinda different.” 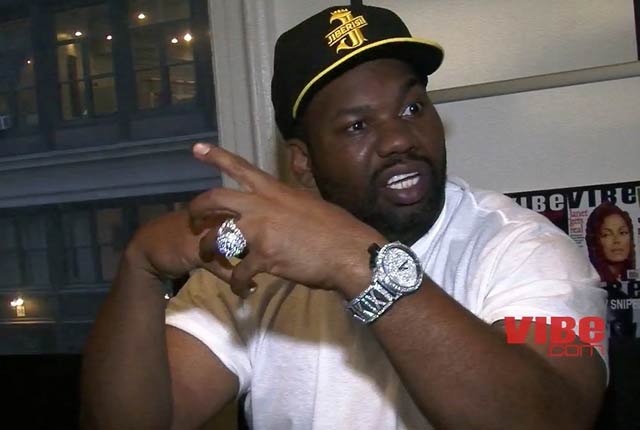