With no arrests having been made in the Trayvon Martin murder case, members of the Hip Hop community continue to address the issue. The latest offering comes from Yasiin Bey (aka Mos Def), dead.prez and Mikeflo. Brandan Odums of 2-CentTV filmed the trio discussing the motivation behind recording the track.

“In this country, you see a casual, systemic, indifference to black life,” Bey explained. “At a certain point, you have to respond. It’s in your own self-interest. It’s not even like outstanding or courageous. It’s a survival issue—either we’re going to fix this or we’re just going to agree to be slaves. And that don’t honor nothing that we’ve ever been about…”

The track is over an instrumental version of “Made You Look” by Nas and Salaam Remi—hence the name “Made You Die.” M-1 of dead.prez referred to the track as “a weapon.” And while Martin’s murder has sparked various forms of protest, sympathy and outreach, M-1 said he viewed the collective’s efforts as a celebration of Trayvon Martin’s life.

Preview “Made You Die” and view the complete behind the scenes video below: 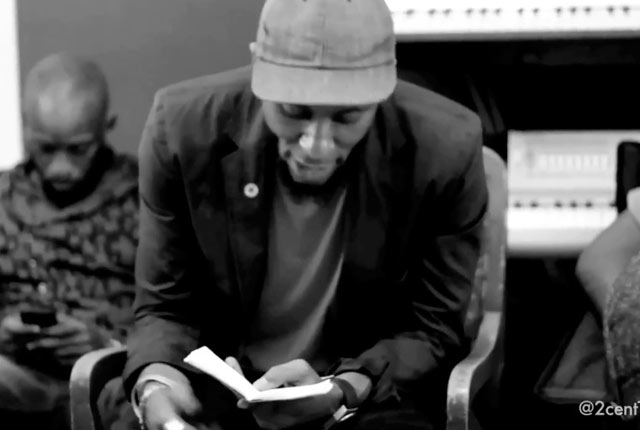