“Moment of Truth. We actually just found Guru’s lyrics to the Moment of Truth album. All in a bundled folder. We went to clean his house out recently with his son’s mother,” he said. “I know more about what’s going on with him than anybody besides [Big] Shug, because Shug is part of our family, but I know everything. I’ve been helping them get closure. I spoke at his funeral – we had a private funeral in Boston – that his father threw, and they had his remains there and everything. It was a real touching service.”

Watch the two-part interview below. 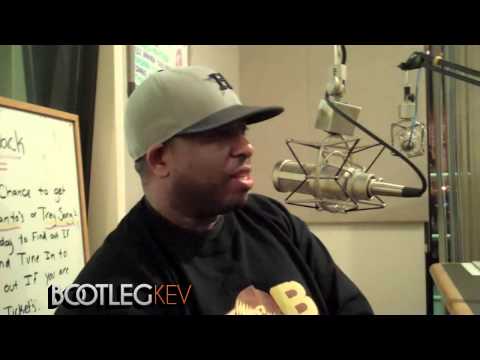 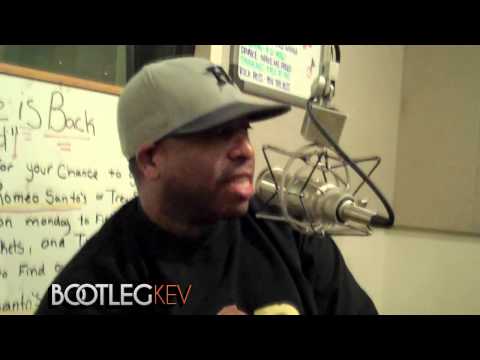