Dr. Dre mentee Slim The Mobster recently suggested that 50 Cent “forgot what it was to make a street record.” Predictably, 50 addressed the issue, telling DJ Whoo Kid his planned course of action on Shade 45.

“I just seen a clip online of one of the artists saying something crazy,” he continued, speaking about Slim. “Yeah. I can’t remember the guy’s name. He said something. It’s one of Dre’s new artists. He said something but I don’t know where it comes from so I’ll have a conversation with Dre before I jump the gun.” 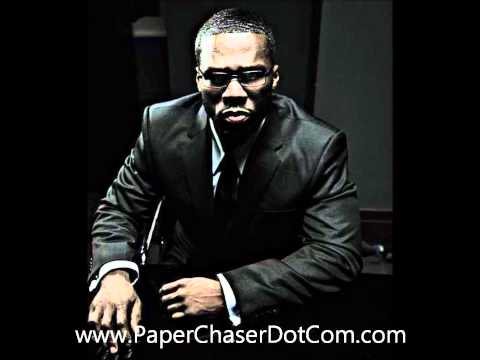