Mary J. Blige plans on taking it back to the essence with her upcoming album My Life II: The Journey Continues, due October 4th. The Queen of Hip Hop Soul, who released My Life in 1994, has enlisted production and writing from Alicia Keys, Swizz Beatz, Bangladesh and DJ Premier, while the sole guest artist so far is Fabolous.

Speaking with The Boombox, MJB explained that the album will explore how she overcame obstacles throughout her career and personal life. “I would say I’ve learned that trials and tribulations will continue to stand but the beauty is I know how to deal with navigating [through] them now,” she said. “As long as you’re living, you’re going to have [to deal with] life.”

The 40-year-old songstress most recently released Stronger with Each Tear in December 2009, bowing at No. 2 on the Billboard 200 with sales of 332,000 copies in its first week.

UPDATE: A concertgoer at Blige’s performance this morning for Good Morning America‘s Summer Concert Series snapped a picture of the album cover, which was featured on a sign on location (via Idolator, Mary J. Blige News). 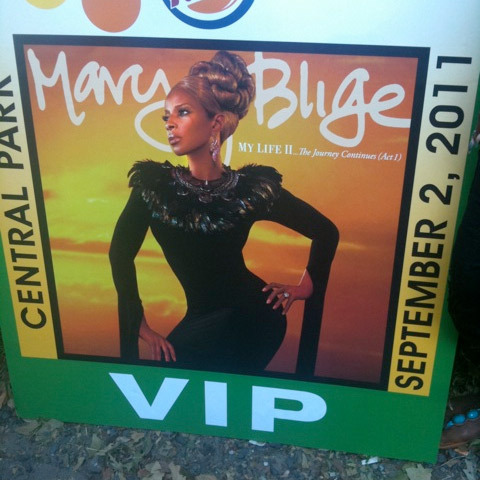 UPDATE: Mary J. Blige has released the official cover for My Life II: The Journey Continues (Act 1) via her Twitter page. The album is set for release on November 21st. 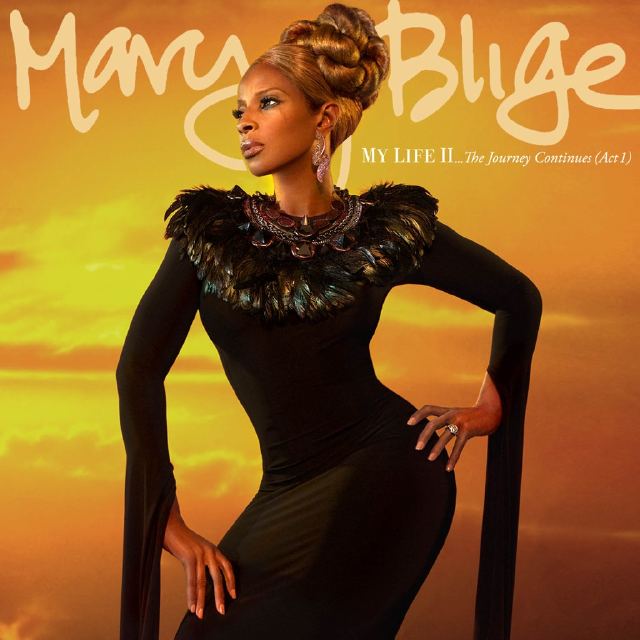 UPDATE #3: Rap-Up has revealed the tracklist for My Life II: The Journey Continues (Act I), due November 21st. Head over to the site to read a track-by-track breakdown of the LP, and check the tracklist below.