Throughout the course of multiple interviews, Amber Rose appears to have been offended by what she deems as overt and subliminal shots at her by Hot 97 and MTV personality Funkmaster Flex. The subject came up when Cipha Sounds and Peter Rosenberg interviewed Rose, and the burgeoning media personality let it be known exactly what her issues with Flex were.

“I hate Funkmaster Flex, but I love you guys,” Rose explained. “He’s an asshole, man. He’s just ignorant in every single way possible. Everything that he says is just rude and ignorant. When people come in to talk to him, he kisses everybody’s ass, and then when he leaves he talks about everybody.” 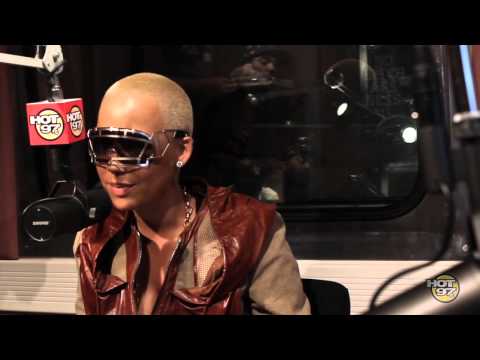 The comments may have been sparked by 2010 interview with Rose’s former love interest Kanye West. During the interview, Flex called Rose an “extra.” Flex took advantage of some clever wording, using West’s statement of “I’m a just do this one,” to throw out another subliminal shot by saying, “And then [Rose] is out the door,” before adding some additional commentary.

“She seems like she’s not smooth, my brother,” Flex explained. “She’s on Twitter…she just seems like, a little unhappy. The movie dropped, and then she said she’s coming out with the reality show. There’s no closure to her.” 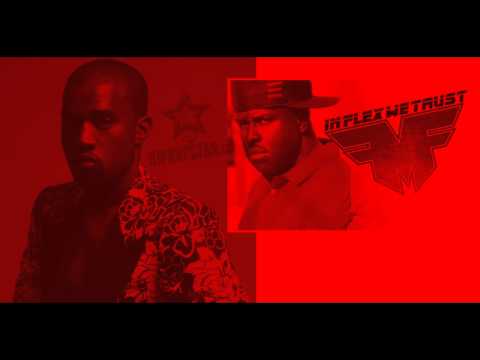 For her part, Rose said she was willing to settle the situation amicably saying, “I will give him that benefit of the doubt because people really don’t give me that.”