Juvenile has been relatively quiet since the release of his album Beast Mode, which dropped in July 2010. Speaking with DJ Smallz (via RR), the Hot Boys member gives an update on his next album Rejuvenation, which sees him reuniting with Mannie Fresh.

“What it do, man? As y’all can see, I’m in the studio getting ready for this new album, Rejuvenation, man. Got some hot beats from Mannie Fresh, we back. It’s going down, man. It’s going down,” he said.

He also touched on a new project with Wacko and Skip, explaining that he’s simultaneously working on his tenth solo album and a joint release. “And also, me, Wacko and Skip, we in the studio working on our new album, too. So y’all be looking for that. Monstrous.”

UPDATE: The album cover has been released for Rejuvenation (via HHNM), releasing in December. A single featuring Rick Ross is set to arrive this week. 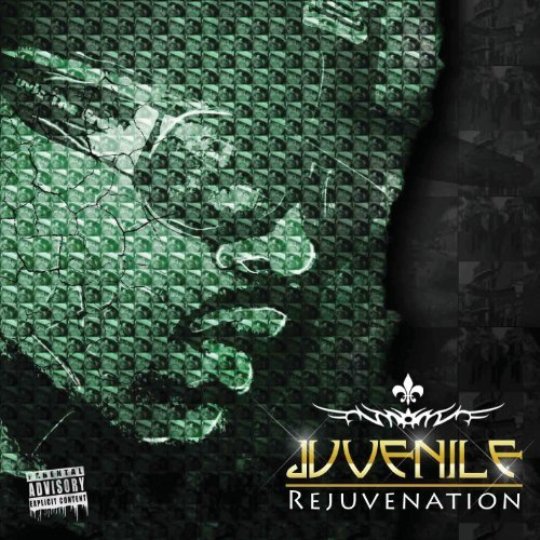 UPDATE #2: The tracklist for Juvenile’s Rejuvenation has been revealed (via HHNM).

RELATED: Juvenile Reflects On The State Of Hip-Hop