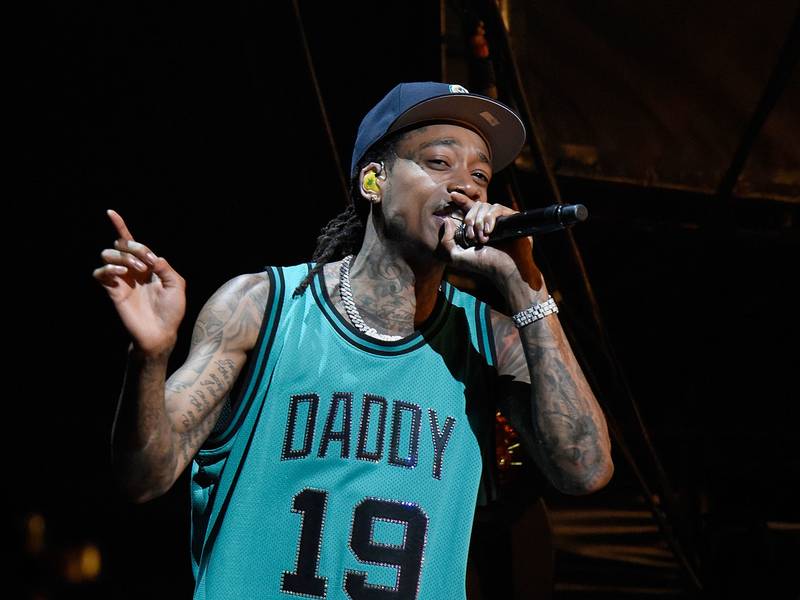 Snoop Dogg is looking to venture into reality television competitions. According to Page Six, Tha Doggfather is currently shopping around a series to find the next big hip-hop act in the same vein as “American Idol,” with a few key players in mind.

The Long Beach, California native has reportedly drawn interest from networks including E! and MTV, with hopes of enlisting Jay-Z, Wiz Khalifa and an old school veteran to judge and mentor the contestants. “Snoop had wild ideas about who he can get to judge, but most are probably unlikely, including Jay,” said a source, though Wiz is supposedly interested and “will likely be involved.”

He previously announced that he was looking to launch a hip-hop reality show akin to England’s “X-Factor.” “I’m looking for a deal from a network to find America’s hottest hood artists,” he said at the time.