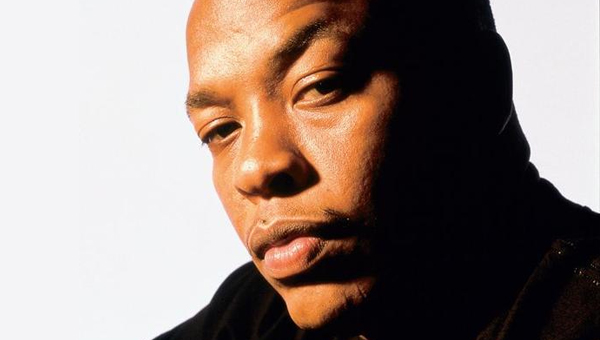 Detox has gone from being a highly anticipated album to a running joke about it being a myth. Dr. Dre calmed those nerves this month, when he revealed that the album will definitely come out this year. He also promised a single with Jay-Z, which has yet to be delivered. Although he’s been hard to catch for the last few years, appearing only on rare occasions to answer questions about Detox and other potential albums, he’s been out promoting his Beats by Dr. Dre headphones. Part of this run led him to chat with The Washington Post about what he’s been listening to of late and what he listens for in newcomers.

Part of Dr. Dre’s legacy is in his own music but much of it is also in his work with new talent. Many will recall Snoop Dogg’s rise to stardom began alongside Dr. Dre. The same was the case for Eminem, 50 Cent and The Game, all emcees that gained a bit of help from the Good Doctor and Aftermath at the start of their respective careers. So, what exactly is Dre looking for when he hears or sees new talent?

“Originality. Good vocal performance. And if I can get along with them in the studio,” he noted in the brief interview.

He went on to share a bit of his influences, citing Kraftwerk and Parliament Funkadelic when asked about what he is currently listening to.

In noting that Kraftwerk had a big influence on Hip Hop, it can also be noted that J.J. Fad (“Supersonic”), Biz Markie (“Biz in Harmony”), Afrika Bambaataa (“Planet Rock”), Jay-Z (“Sunshine,” and “It’s Alright”) and others have sampled Kraftwerk in the past. P-Funk has also been in many a crate as the group’s been sampled by a long list of producers for tracks by Ice Cube, Tupac, Run DMC and many more.