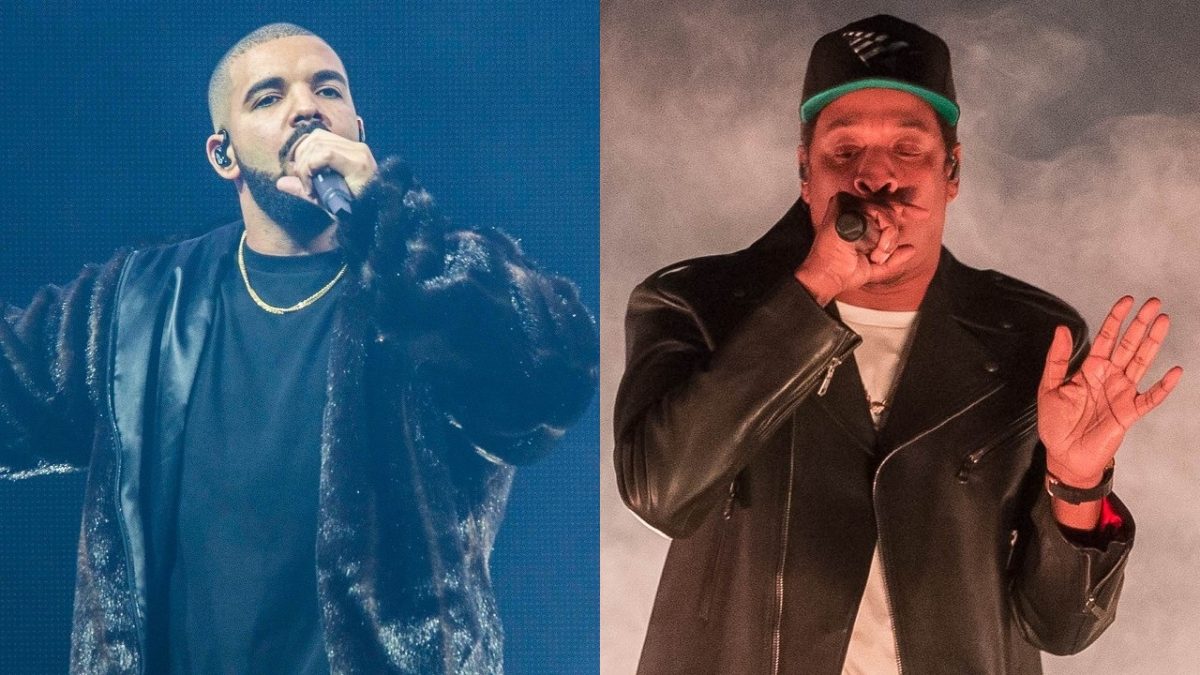 Drake is too talented of a lyricist for any double meaning in his songs to be an accident, according to DJ Akademiks, adding that he’s almost on JAY-Z‘s level because of this.

Akademiks made the comments during a recent interview with Vlad TV, during which he was asked about the Drake line on “Circo Loco,” which is widely believed to have been a reference to Megan Thee Stallion‘s 2020 shooting incident.

“If you think there’s an accident with Drake rapping?,” he said while laughing and shaking his head. “I put Drake on the level of JAY-Z with bars that are put in a particular sequence to mean something. Granted, do I think he’s taking a stance? No. Do I think he probably seen a way that he could do a [double] entendre? Yes, he’s a rapper. Whatever it is, I’m glad that he didn’t clear it up.”

The arrival of Her Loss, Drake’s collaborative project with 21 Savage was met with as much critical acclaim as criticism, thanks to the perceived Megan Thee Stallion diss, as well as shots at D.R.A.M., Kanye West, and Serena Williams’ husband. DJ Akademiks added that he felt as though some of the backlash was misdirected.

“I was a little bit surprised that it all of a sudden became, ‘Oh, he’s against women,'” the media personality shared. “He did a bar that indirectly said some stuff; he’s not putting out a public statement on it. I’m surprised he ain’t take it off. Because he is a “safe” person.

“But they’re calling Drake misogynistic,” Akademiks continued. “Drake spent an entire career rapping about buying girls titties, ass, taking ’em off the stripper pole, trickin’ on em. This is what Drake’s whole career is about.”

During the interview, DJ Akademiks also took the opportunity to clarify his stance when it comes to Megan Thee Stallion, with whom he’s traded jabs online over the shooting incident in the past.

He was even dragged into the ongoing case against Tory Lanez, who has been charged with felony assault for allegedly shooting the Texas Hottie during an argument.

“A lot of people think I’m anti-Meg. I’m sympathetic to what Meg went through,” he explained. “I don’t pick a side when it comes to her and Tory because I don’t know what happened. I don’t know if Tory did it; something clearly happened. I definitely give everyone that.

“I just don’t think that everything needs to be a think piece. I almost feel bad when she’s tweeting. It feels like people are harming her again. It’s like, just rap back at this fuck n-gga!”