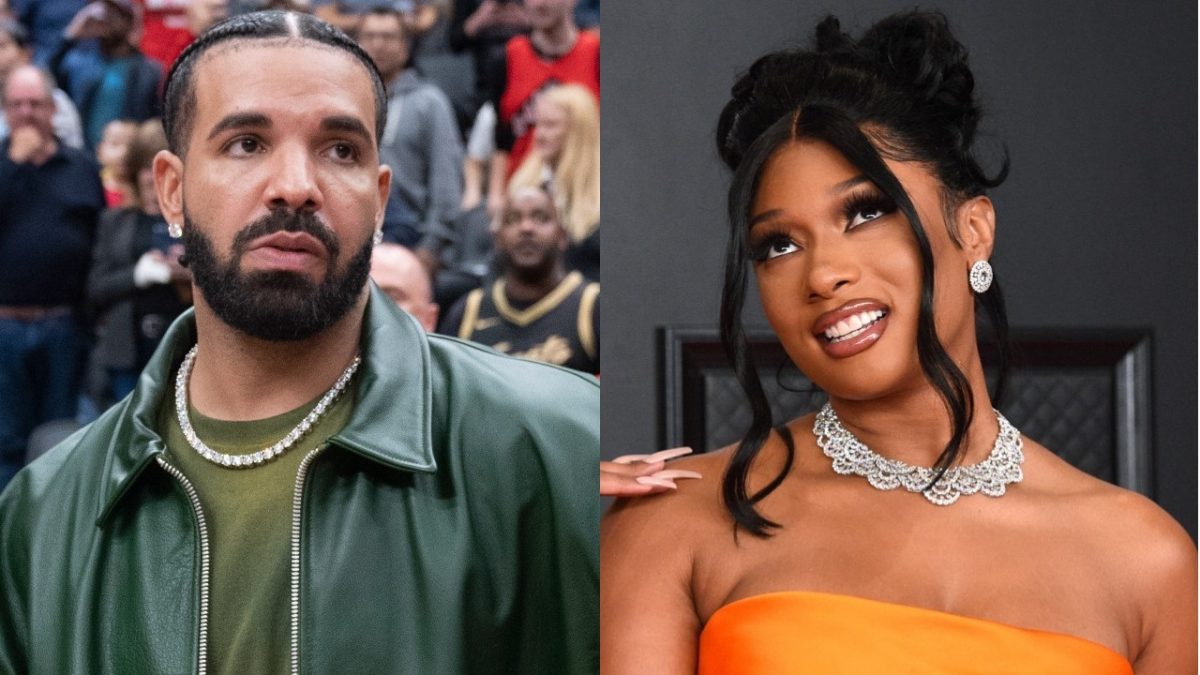 Megan Thee Stallion has received an outpouring of support from over a dozen public figures in response to the social media chatter sparked by Drake‘s “Her Loss” lyrics.

The letter starts by acknowledging and celebrating all that Megan Thee Stallion has accomplished in her career, before addressing the many obstacles she’s faced in her career.

“You’re a special kind of talent and a special kind of person; the place you hold in your fans’ hearts is a testament to that,” it reads. “As you’ve risen to the top, you’ve also had to endure a lot of obstacles along the way.

“In the face of triumph and tragedy alike, you always keep your head held high, maintain your poise, and push forward,” the letter continues. “However, while so many of us celebrate you for your strength and perseverance, it must be said that you have been treated in ways that no young woman–no person at all–should be treated.”

The open letter refers indirectly to the 2020 incident for which Tory Lanez has been charged with shooting Megan Thee Stallion in the foot. It goes on to address the added trauma Megan has had to endure as a result of the public scrutiny she’s faced since changing her original account of the events surrounding her shooting to reveal Lanez’ involvement.

Megan Thee Stallion’s situation is also used to draw a parallel to what women who are survivors of domestic and sexual violence experience around the country; highlighting the fact that even her status as a superstar did not insulate Meg from these experiences.

“Violence against women is still entirely too common and acceptable in our world,” the letter reads. “We make excuse after excuse to explain away even the most heinous acts, especially when the person accused is a celebrity of any sort. Being a celebrity, however, will not guarantee a woman any sympathy when she is a victim.”

While it does not call Drake out specifically, the open letter closes with a refence to the headline-making punchline on “Circo Loco,” which fans took to imply that Megan Thee Stallion lied about her shooting.

“This bitch lie about getting shots, but she still she a stallion/ She don’t even get the joke, but she still smiling,” Drizzy raps on the song, which samples Daft Punk’s “One More Time.”

“We salute you for the bravery it has taken to defend yourself in the court of public opinion, though you shouldn’t have had to do so at all,” the letter says in closing. “We raise our voices against those who have made light of this heinous example of violence against women and will drown them out with our demands for society to take what happens to Black women seriously. You are not alone. You are believed, loved, and supported.”

Following the release of the letter, Marc Lamont Hill spoke to TMZ about his involvement with the letter and the pushback he drew after voicing his support for Megan Thee Stallion online.

“If one thing surprised me, it was how much anger there was from brothers who were upset that I said anything about it at all,” Hill said. “They were actually angry. And that to me was mindboggling.”

He pointed out that the issue at hand extends beyond Megan Thee Stallion’s recent conflict with Drake.

“I think Hip Hop disensitizes us to misoginy,” Marc Lamont Hill offers. “I have heard more than my share of misginy and sexism and patriachy; and I haven’t always been outraged by it. That’s not how we’re trained to think about things as men, as people in this society.”