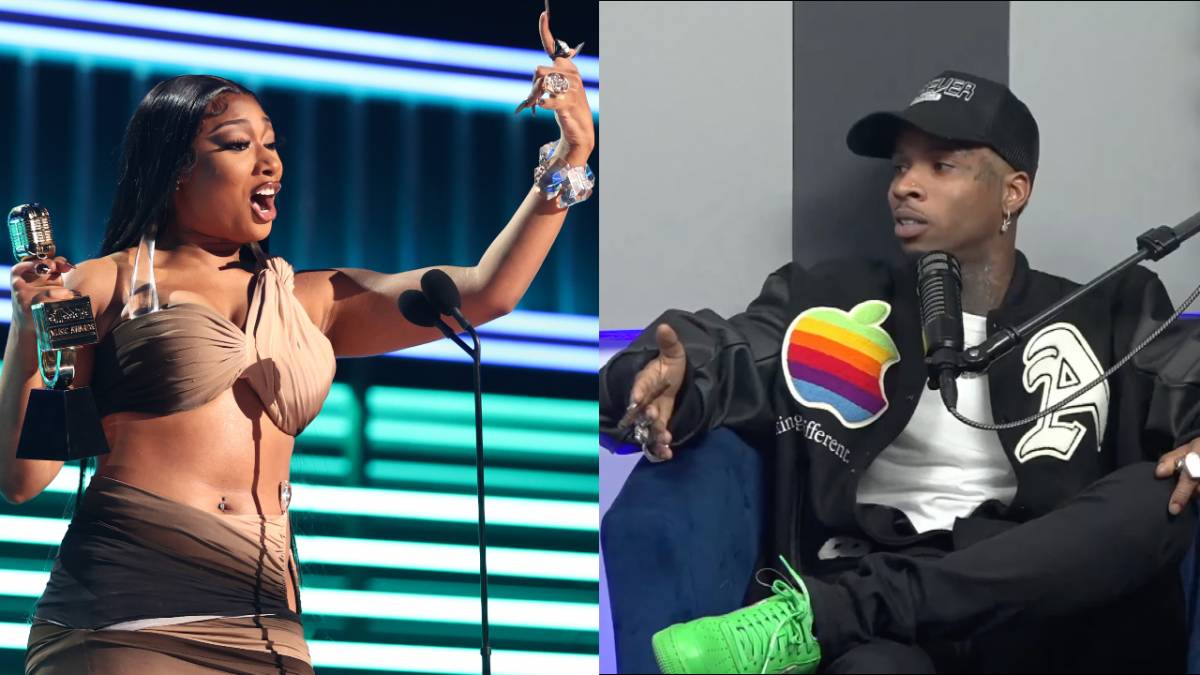 Tory Lanez has spoken about his upcoming criminal trial against Megan Thee Stallion, which has been pushed back to the end of the year.

The trial — in which Lanez is accused of shooting at Megan and wounding both of her feet in July 2020 — was set to kick off in September, but was ultimately pushed back after Tory asked a judge to delay the start date due to his legal counsel being preoccupied with other trials. It will now start between November 28 and December 8.

While the Chixtape rapper has been relatively quiet about details surrounding the case, he clarified on DJ Akademiks Off The Record podcast that he has intentionally been quiet because it’s not the “time and place” to offer those details.

He continued: “The difference between a lot of artists and me is they get so fed up with the ‘Ahh nah!’ And the screaming at them … and the accusation or whatever it is that they’re going through, that they feel the need to express themselves to people who do not know them. There is a time and a place brother when for those people who I do not know and do not owe any explanation, will get an explanation.”

Akademiks chimed in and asked how he has the patience to withstand the hate that’s been leveled against him.

“I don’t know, I’ve never been a patient guy,” Lanez responded. “But I will tell you this: I’ve always been a time and place guy, and that’s why I said, even in my last interview, the narrative can be against me, but it’s the narrative that’s against me and it’s me not defending myself.

“In a lot of instances and a lot of situations what people don’t realize is that one thing connects to another, and when you start talking about one thing people then connect it to something else, and sometimes, most of the time, those things have no correlation to each other.”

The Canadian rapper went on to say that his quiet demeanor is also because of the severity of the charges against him.

“I am in an open case and maybe I make this shit look really beautiful, but I am facing 24 years, I’m making shit look beautiful, don’t I? But guys, I am actively facing 24 years next month. Like this is no play play situation. I’ve been in this for three years. I’ve never played internet games with you guys. I’m not gonna start now.” 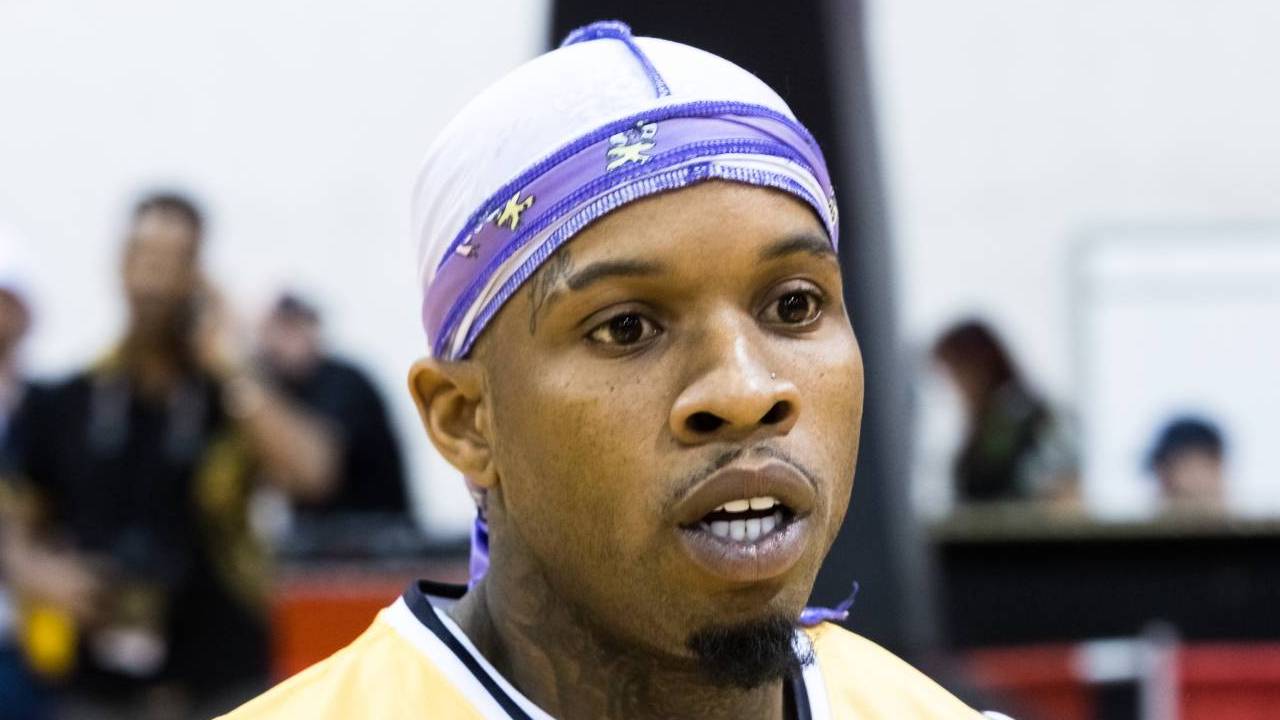 The L.A. County D.A.’s Office charged Lanez with a felony count of assault with a semiautomatic firearm and one count of carrying a loaded, unregistered firearm in a vehicle in October 2020.

Judge David Herriford granted Lanez’s request for delay back in September. His defense lawyer, Shawn Holley, is currently busy with the arbitration of Los Angeles Dodgers pitcher Trevor Bauer, who is embroiled in a legal battle with his sexual assault accuser. He’s also representing actor Danny Masterson in his serial rape trial set to begin on October 11.

Tory Lanez appeared before Judge Herriford for the hearing in Los Angeles, California. Eyewitness Kelsey Harris, whom Megan Thee Stallion has accused of accepting hush money from Lanez, was also brought in, and the judge ordered her to return on December 9 under a subpoena from prosecutors. While leaving the courthouse, TMZ asked Tory Lanez how he was feeling, to which he replied: “Chilling.”

On the music front, Tory Lanez dropped off his project Sorry 4 What on Friday (September 30).