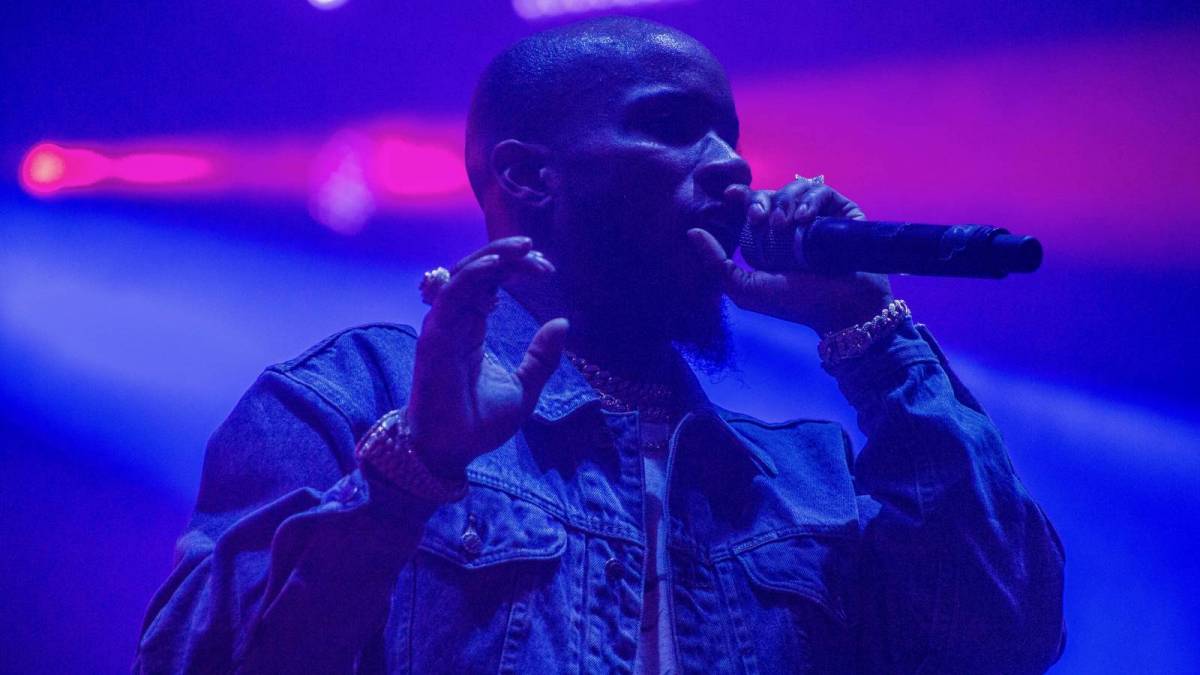 Tory Lanez has announced that he’ll be dropping his first new project of 2022 later this month.

Not letting any of the controversy surrounding his ongoing case with Megan Thee Stallion get in the way of his musical output, the Toronto star took to social media on Friday (September 16) to share some news his fans will be pleased to hear.

The 18-track Sorry 4 What will be the Chixtape hitmaker’ first album since 2021’s Alone at Prom and his seventh overall. The title suggests Tory isn’t ready to apologize for something, although at this point it’s not quite clear what that is.

One person who’ll be pleased that Tory Lanez is releasing new music is Diddy. The Bad Boy mogul revealed last month that he likes to listen to the Toronto singer and rapper when he’s in between the sheets.

Diddy made the revelation during an Instagram Live chat with Tory, which came as part of his much talked-about R&B debate.

“I’m on a love frequency, but you know I got a mean toxic side to me,” Diddy told Lanez. “And n-gga, when I throw that PLAYBOY [Lanez’ 2021 project] on, I can leave that bitch on muthafuckin’ repeat and really let it do its thing.”

Diddy then went on to call Tory Lanez one of his “favourite R&B artists” and explained when he enjoys listening to his music the most.

“That’s what I’m listening to in the crib when I’m getting … when I’m doing my thing, you know what I’m saying, with my lady, when I’m just, mmmmmmm, when I’m in that muthafuckin’ vibe.”

He added: “And everybody gotta stop fronting. When they get in that vibe, they know they go get some of that Tory Lanez. Tory Lanez got a good six joints on the smashing playlist.” 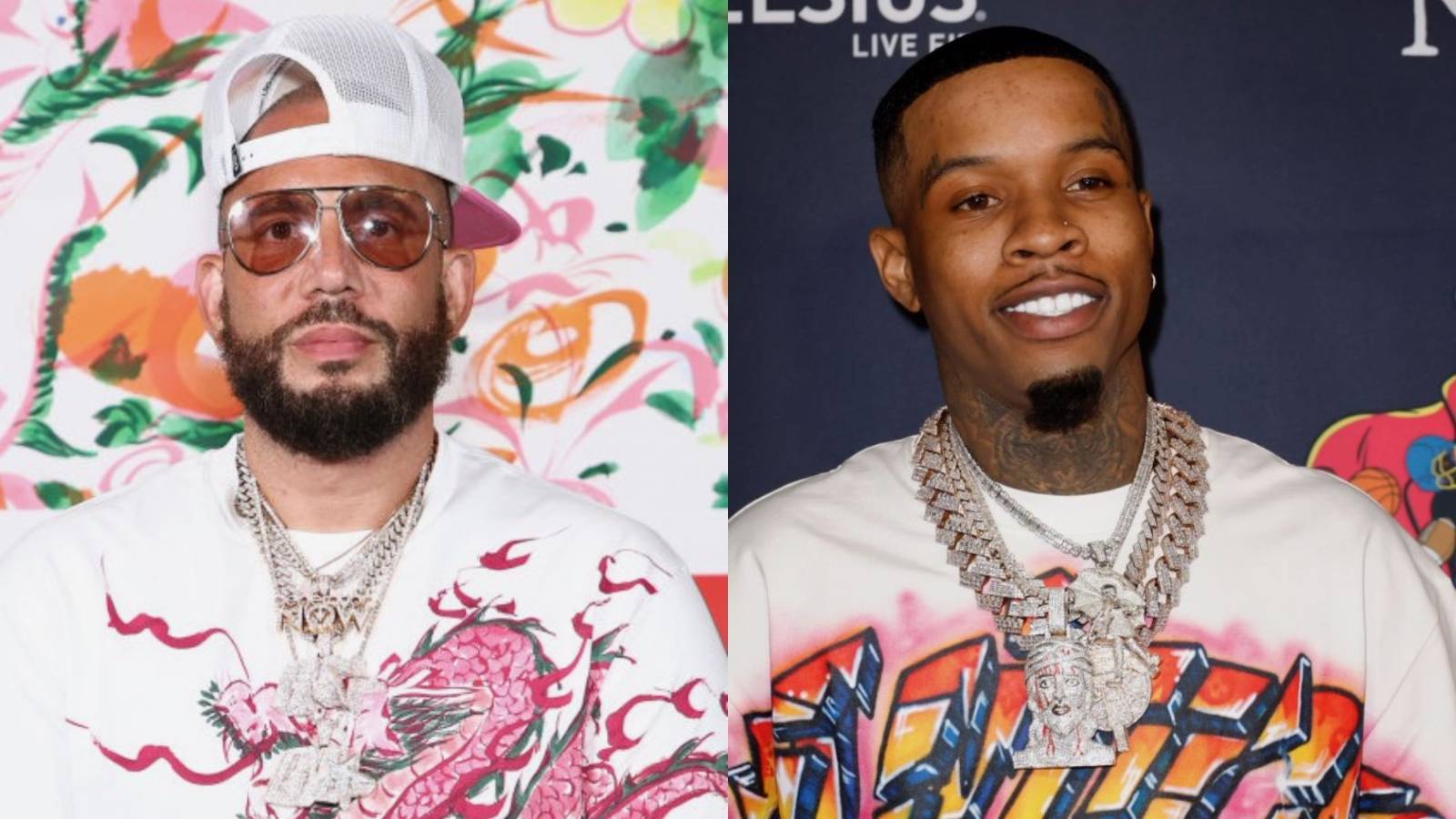 According to Rolling Stone, the trial — in which Lanez is accused of opening fire on Megan and wounding her in both feet while yelling “dance, bitch” in July 2020 — was pushed back on Wednesday (September 14) when it was set to begin. It will now start between November 28 and December 8.

Judge David Herriford granted Lanez’s request for delay due to his defense lawyer, Shawn Holley, being busy with the arbitration of Los Angeles Dodgers pitcher Trevor Bauer, who is entangled in a legal battle with his alleged sexual assault victim. He’s also representing actor Danny Masterson in his serial rape trial set to begin on October 11.

Tory Lanez appeared for the hearing in Los Angeles, California on Wednesday before eyewitness Kelsey Harris was brought in, with the judge ordering her to return on December 9 under a subpoena from prosecutors.

The L.A. County D.A.’s Office charged Lanez with a felony count of assault with a semiautomatic firearm and one count of carrying a loaded, unregistered firearm in a vehicle in October 2020. Tory Lanez has denied all accusations made against him.