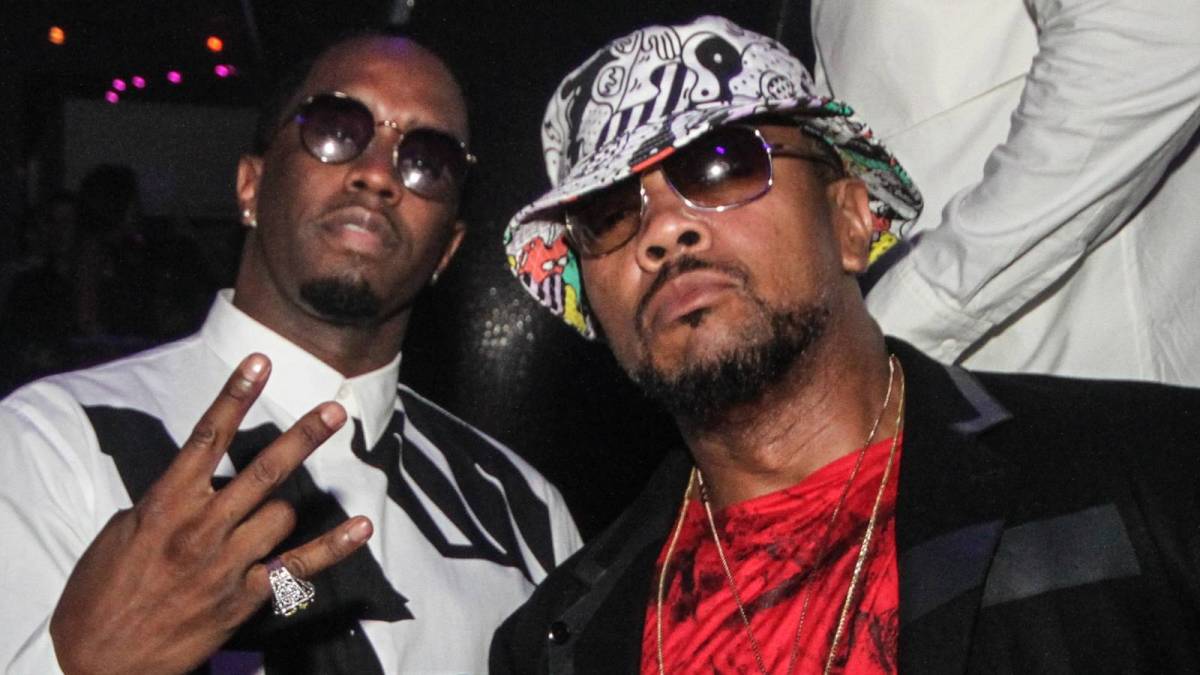 Diddy and Timbaland got into a heated debate about the state of R&B on Instagram Live Wednesday night (August 17) after the Bad Boy Records mogul posed the question: “Who Killed R&B?”

During the conversation, which consisted of a whole lot of yelling from Diddy, Timbo struggled to get a word in as he made his case. According to the music exec, R&B has lost its essence and he’s on a mission to change that.

“R&B is muthafuckin’ dead as of right now,” he said matter-of-factly. “The R&B I made my babies to? R&B gotta be judged to a certain thing — it’s the feeling though, doggy. No, no, no. It’s a feeling. You gotta be able to sing for R&B and then you gotta tell the truth. R&B is not a hustle. This shit is about feeling your vulnerability.

As Timbaland attempted to explain he was looking at it from a producer’s side, Diddy asked him to name five R&B artists who could sing without Auto-Tune. Timbo seemed stumped and tried to remember the names of some of them. Diddy hopped in, “R&B don’t sound too alive. You don’t even know anybody’s name.”

Mary J. Blige also appeared during Diddy’s livestream who did her best to answer his question.

“But, you know, a lot of the radio stations killed it for the same thing that Tank was saying. They ain’t gon’ jump on the bandwagon of whatever the hottest things is — but, let me just say this. We have to keep ourselves alive as R&B singers,” referring to Tank’s interview on the Drink Champs podcast. 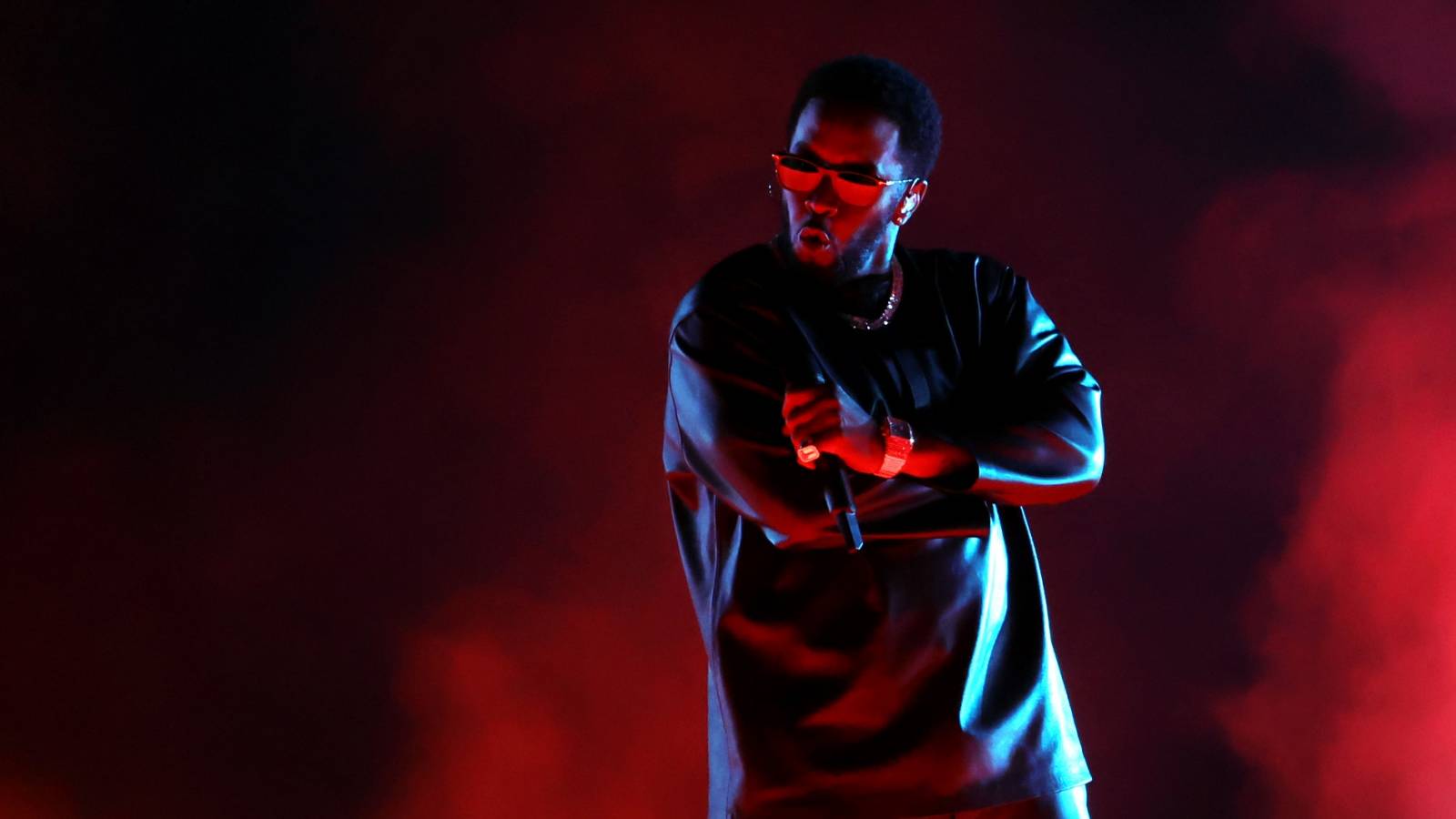 She also recognized fellow R&B artists such as Chaka Khan, Etta James, Sam Cooke, Aretha Franklin, Jazmine Sullivan and SWV and was adamant their contributions to R&B can’t be “killed.”

“They wanna call it ‘Popular Music’ with Adele and Justin Timberlake get ahold to it, so now it’s ‘Popular Music,'” she added. “But it’s been popular music! We’ve been had it!”

Diddy debuted his R&B single “Gotta Move On” featuring Bryson Tiller at the 2022 Billboard Awards at the MGM Grand Garden Arena in May 15. He later shared the pre-order link and short snippet of the song to his Twitter account with the caption, “ATTENTION!! ATTENTION!! GO TO 143LOVERECORDS.COM TO PRE-SAVE MY NEW SINGLE ‘GOTTA MOVE ON’ FEAT. @BRYSON TILLER!!! WELCOME TO THE LOVE ERA.”