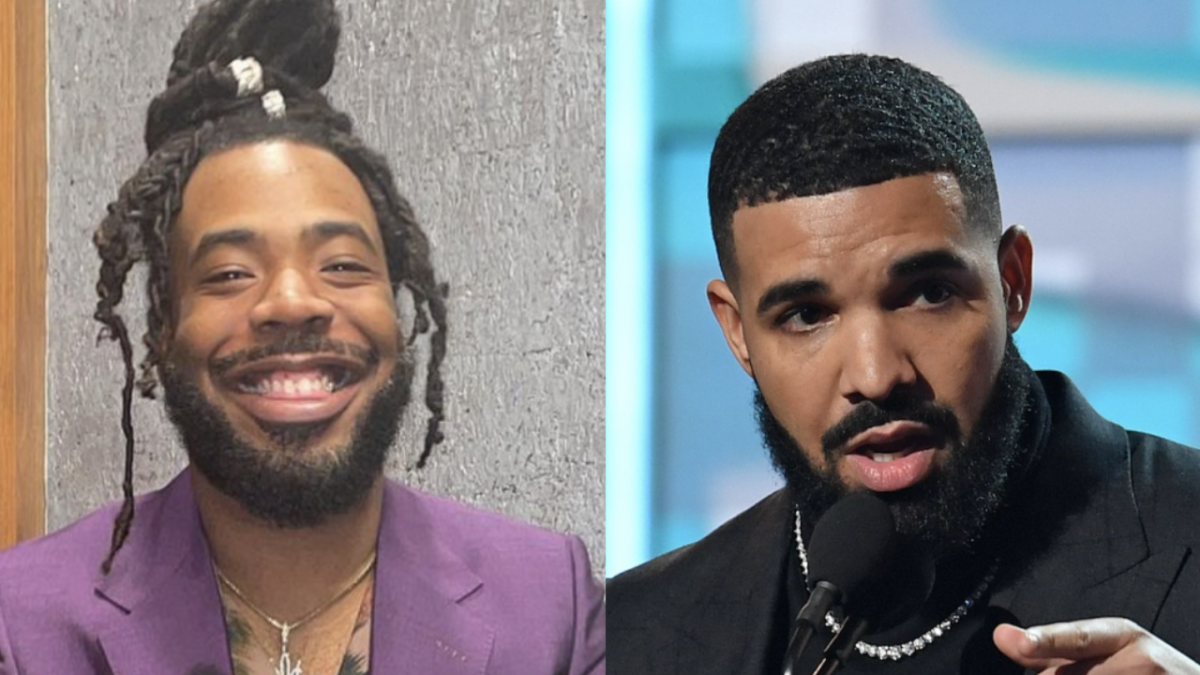 DRAM has shared some words for Drake after the Toronto megastar seemingly fired off some lyrical shots in his direction on new track “BackOutsideBoyz.”

In a slick play of words on the Her Loss track, Drake appears to reference a time when DRAM caught a beat down from his security in 2015.

“Tried to bring the drama to me, he ain’t know how we cha-cha slide (Yeah),” Drake raps on track four of his collaborative album with 21 Savage.

The Virginia native hopped on Twitter to address the verse, and he didn’t seem too happy about it. According to DRAM, Drake didn’t do anything, and his security handled the issue instead.

“Aye somebody tell Drake to shut the fuck up about that shit, man,” DRAM said. “Fucking five years ago. This n-gga never touched me n-gga. I pressed his ass. His fucking bodyguards, God damn, I ain’t gonna hold you, his bodyguards went to town on the kid, but his bodyguards did it, not his bitch ass. He ain’t touch me. He’s a bitch, you know that.”

He continued: “Why I gotta get into all of that? When I see him, I’ma see him. I’m saying what’s good with the one-on-one though, my baby? What’s up my n-gga? But he don’t wanna do that. You want to have your guards. That’s cool though. He ain’t touch me, though and that shit from five years ago, come on, n-gga. Why are you bringing that up? Why don’t you talk about how you got smacked by Diddy?”

Woke up to some fuck shit smh pic.twitter.com/TGar1PbBDz

The situation between these two likely kicked off when DRAM released “Cha Cha” in 2015. The record was a hit single that landed DRAM a deal with Atlantic and saw him get co-signs from Beyoncé and Drake.

However, things got interesting when Drizzy dropped “Hotline Bling,” a record similar to DRAM’s “Cha Cha.” The similarities between the two tracks were so undeniable that DRAM felt Drake bit his style.

During an interview with Billboard, DRAM revealed how he felt about Drake’s “Hotline Bling” and how other people saw the swagger jacking that was allegedly happening.

“I feel like my record got jacked,” DRAM told Billboard. “And it’s not just me. People been comparing ‘Cha Cha’ and ‘Hotline Bling’ since it came out.”

DRAM wasn’t the only person that caught a stray from the 6 God on Her Loss. Megan Thee Stallion had words for Drake as well after the OVO hitmaker seemingly sniped her in his opening verse on “Circo Loso,” suggesting she lied about Tory Lanez shooting her.

Megan didn’t take too kindly to the perceived diss and fired back at Drake on Twitter shortly after the album’s midnight release.

“Stop using my shooting for clout bitch ass N-ggas! Since when tf is it cool to joke abt women getting shot !” she wrote. “You n-ggas especially RAP N-GGAS ARE LAME! Ready to boycott bout shoes and clothes but dog pile on a black woman when she say one of y’all homeboys abused her.