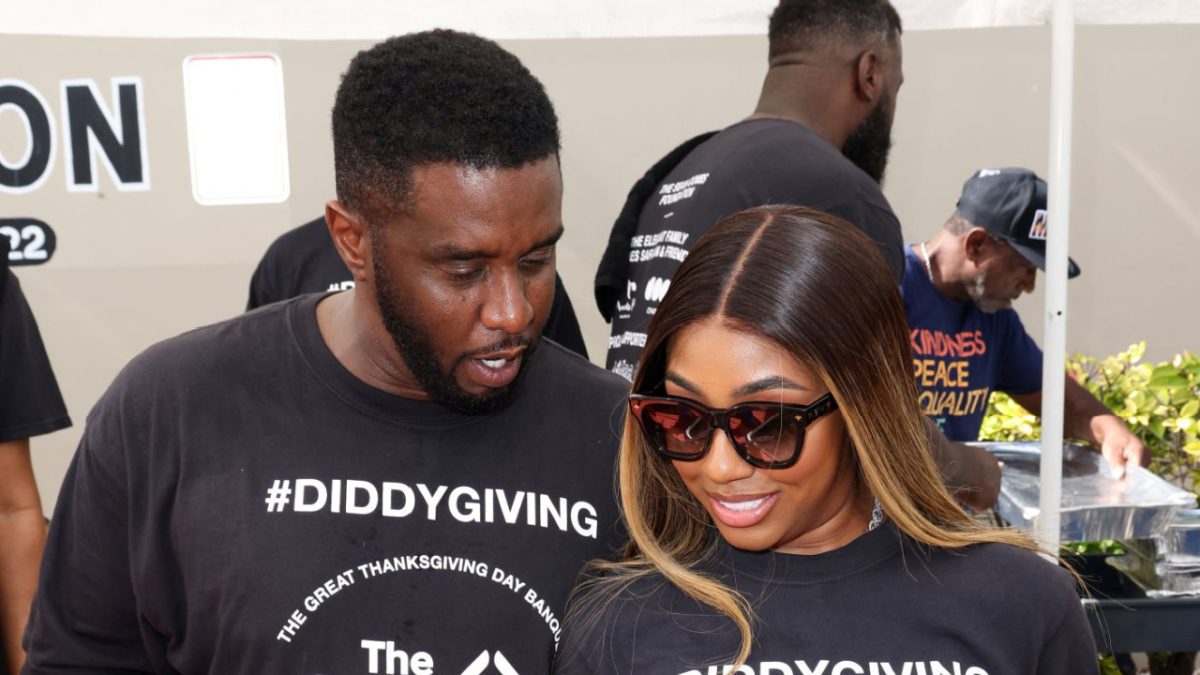 Diddy & Yung Miami Serve 3,000 Meals To The Homeless For Thanksgiving

Diddy and Yung Miami spent their Thanksgiving holiday serving thousands of meals to people in need in the latter’s hometown of Miami, Florida.

“This Thanksgiving, it’s important to give back to the community and spread love to people less fortunate so they know they’re not alone or forgotten,” the “Gotta Move On” hitmaker wrote in a press release.

“The Caring Place at Miami Rescue Mission has been doing incredible work for over 100 years supporting those in need, and I’m thankful for the opportunity to partner with them, Caresha, and my family to bless the city this holiday season.”

The Caring Place at Miami Rescue Mission is a charitable organization that has served the Miami community for over 100 years, and strives to change the lives of homeless individuals through comprehensive residential programs.

Diddy elaborated on his excitement in an Instagram post that featured a heartwarming video of the event. “One of the greatest gifts God can bless you with is the power to give back!” he wrote. “Happy Thanksgiving to all!! GOD IS THE GREATEST!”

The charitable event comes shortly after Diddy and his son King Combs became the first father-son duo in history to top the charts simultaneously.

“The way you feel when you and your son do something that’s never been done and make history and go number 1 at the same time!!” Diddy wrote on Instagram while celebrating the feat. “We sending this one out to all the fathers!! WE CAN DO THIS!!! LOVE! LOVE!! LOVE.”

As for Yung Miami, the City Girls rapper recently starred alongside her Bad Boy boyfriend in his “Diddy Freestyle” video, which samples the same Leon Haywood song that Dr. Dre famously flipped on his 1992 hit “Nuthin’ But a G Thang.”